What Are Primary Sources?

Many primary sources can be found in Melvyl or Worldcat, but there are other avenues for seeking out these kinds of materials. 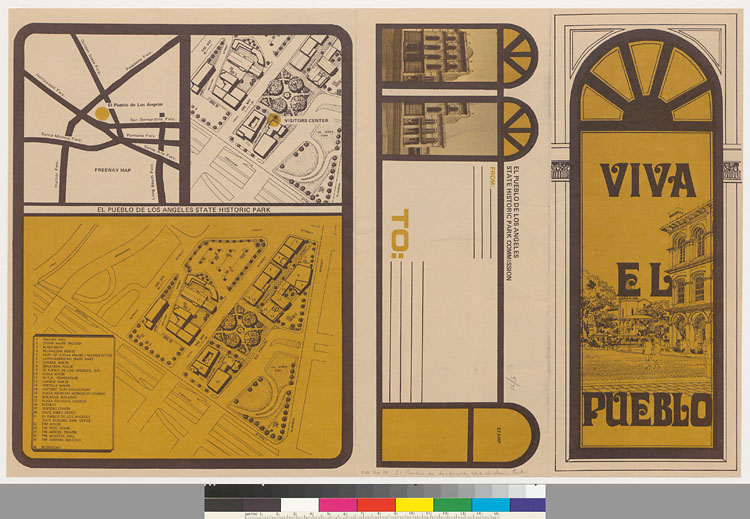 There are many sources for digitized primary sources related to Chicana/os. Here are a few important collections to get you started. To find more, use the box to the left.