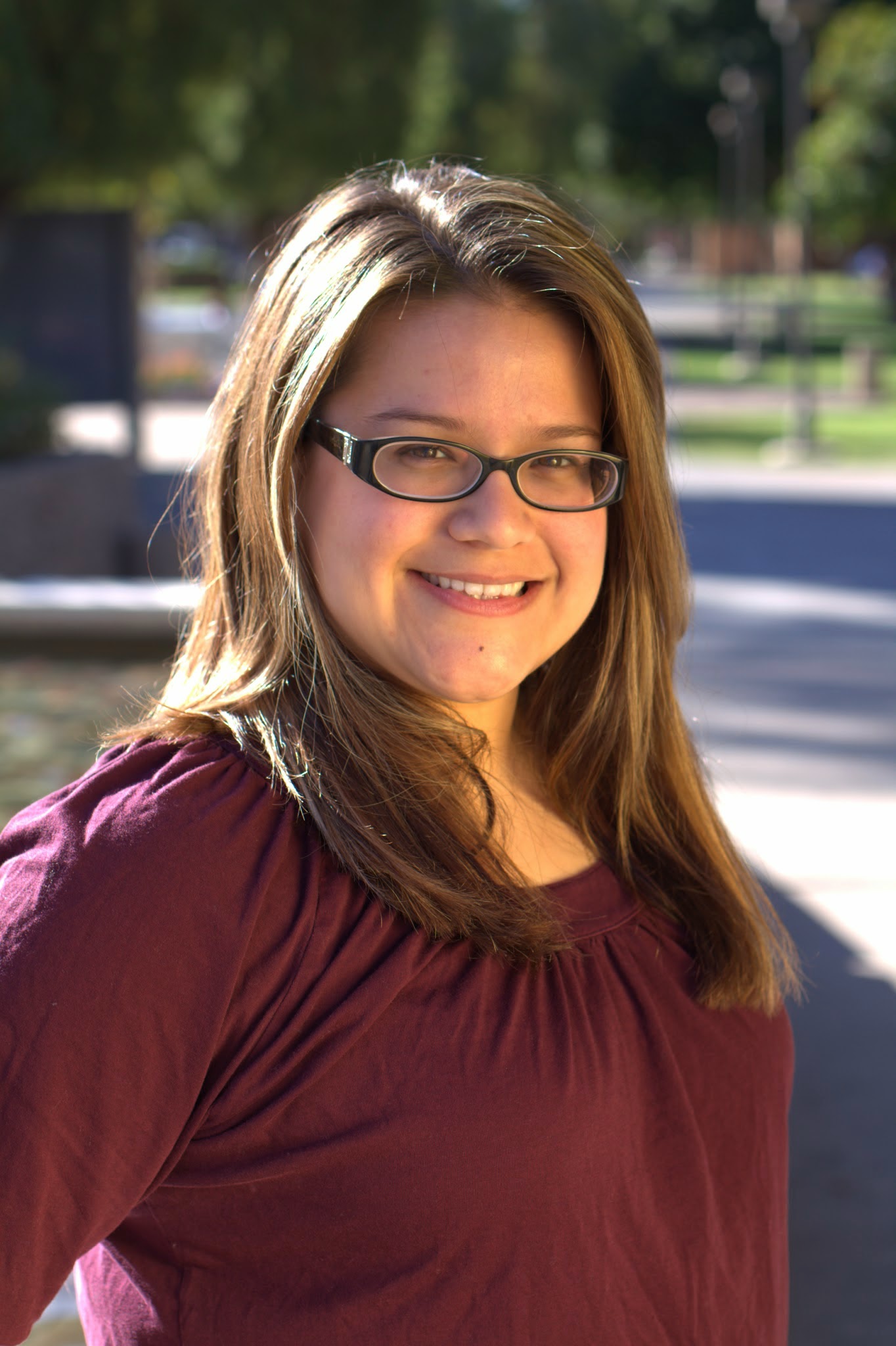 The 1993 Hunger Strikes at UCLA were central to the establishment of the UCLA César E. Chávez Department of Chicana/o Stuies. Prior to that, Chicana/o Studies at UCLA was overseen by the research center and an undergraduate inter-departmental program established in 1973. Offering an undergraduate major and a doctoral specialization, Chicana/o Studies at UCLA maintained this inter-disciplinary model until the early 1990s. Retrenchment in budgets and changes in economic policy at the national level during the 1980s and early 1990s led to California's state and local governments reducing funding, and the inter-departmental program was at risk of being shut down.

Due to the activism of students, the program not only avoided being closed, but succeeded in establishing a new department. In the spring of 1993 students and faculty organized demonstrations, acts of civil disobedience and a hunger strike to demand support for the program and the establishment of the department. The students faced strong resistance from the UC Regents and then Chancellor Charles E. Young, with charges filed against 83  students following a protest on May 11. However, in the end they were able to secure a compromise entailing the development of a new academic unit and six full-time faculty positions. The new center was named in honor of César E. Chávez due to his use of the hunger strike as a method of resistance. Since then UCLA's Chicana/o Studies program has seen programmatic and intellectual growth and a Department of Chicana/o Studies was eventually established in 2005. Since then, the department has grown to over 450 undergraduate majors and minors, around 30 PhD students, and 14 faculty. Research in the department is far ranging, from traditional disciplines such as history and literature to newer fields of study such as urban studies and indigeneity studies. UCLA's Chicano/Latino Studies programs also have a strong emphasis on visual arts, which is reflected in the Chicano Studies Research Center's archival collections. 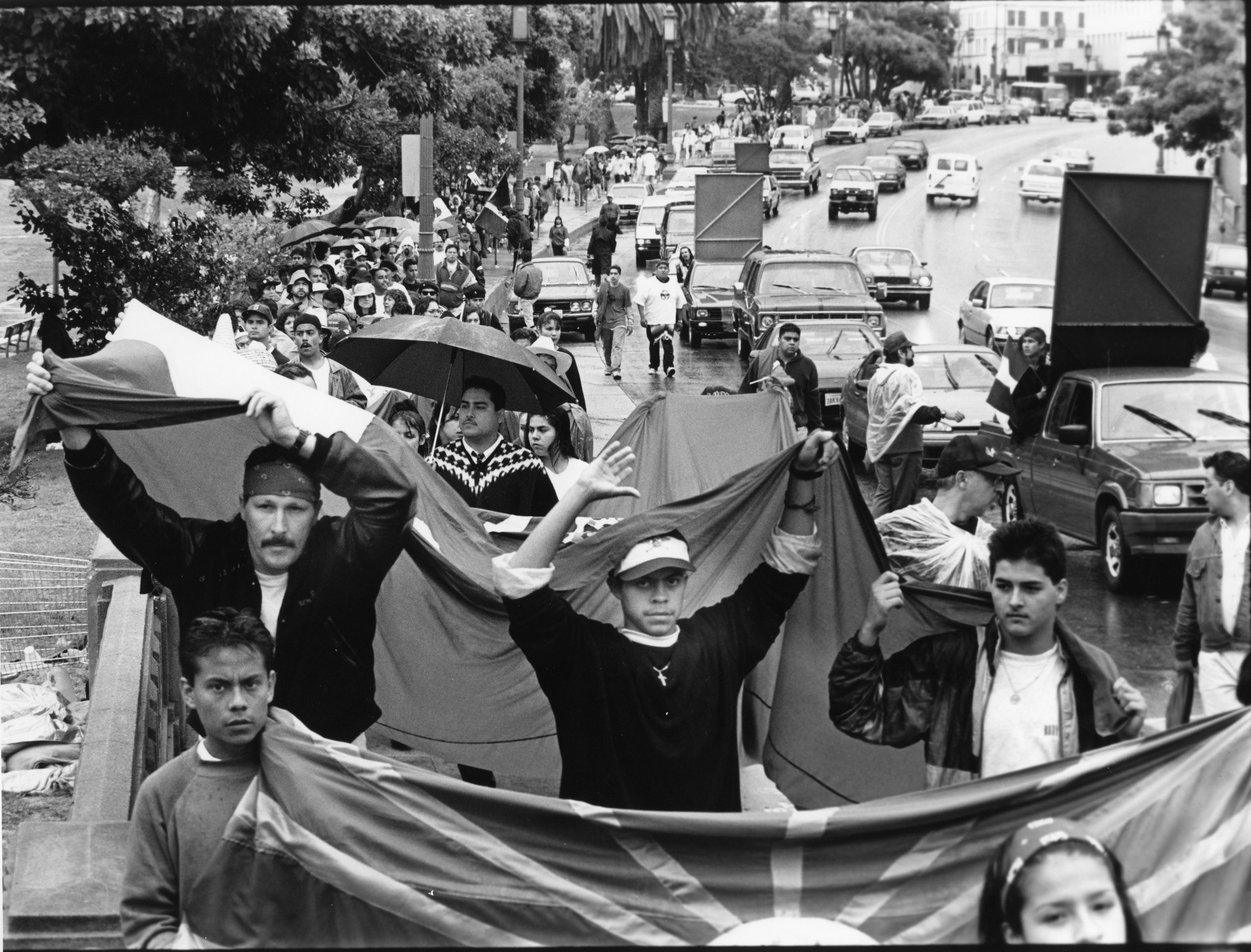 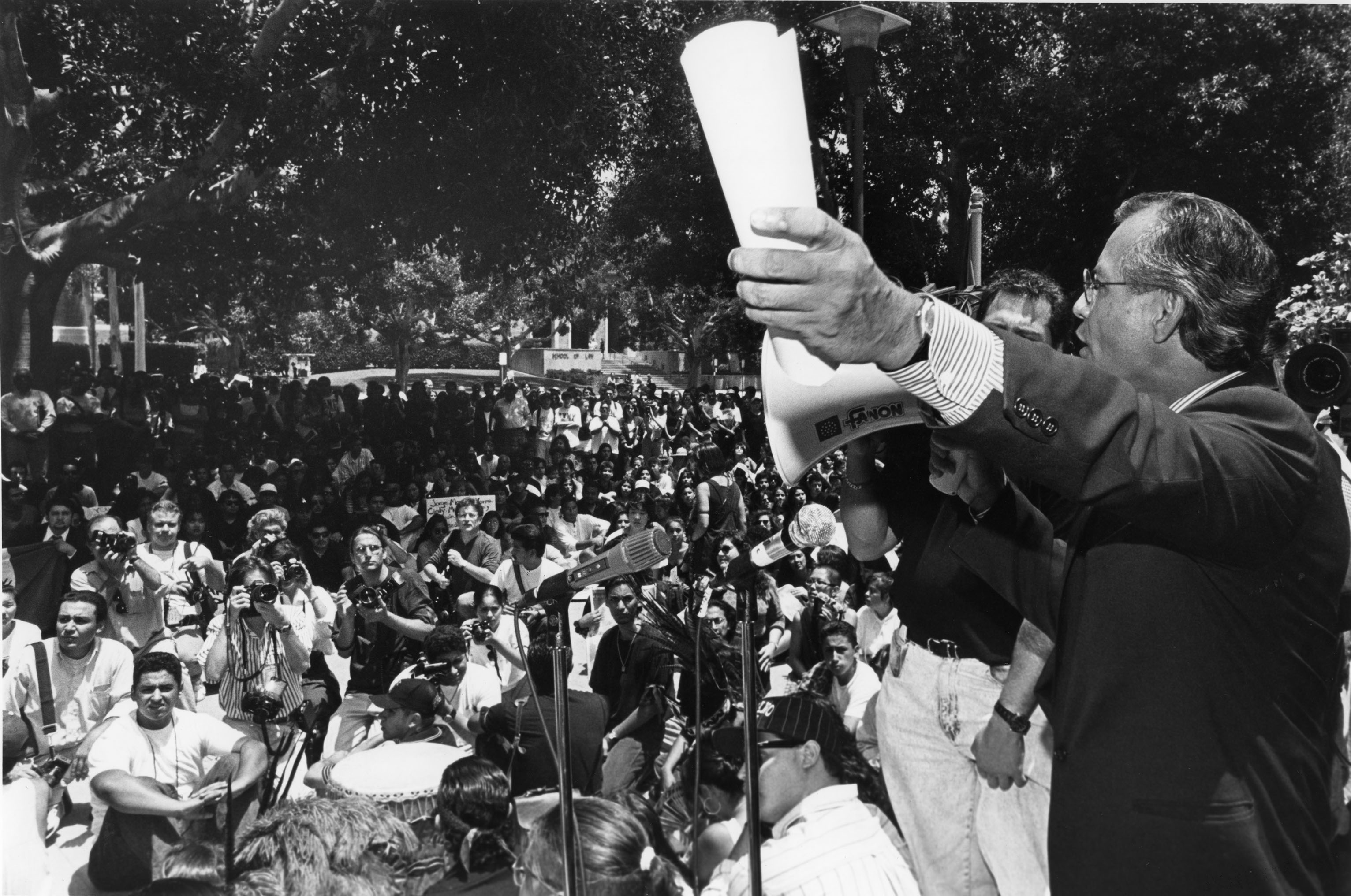 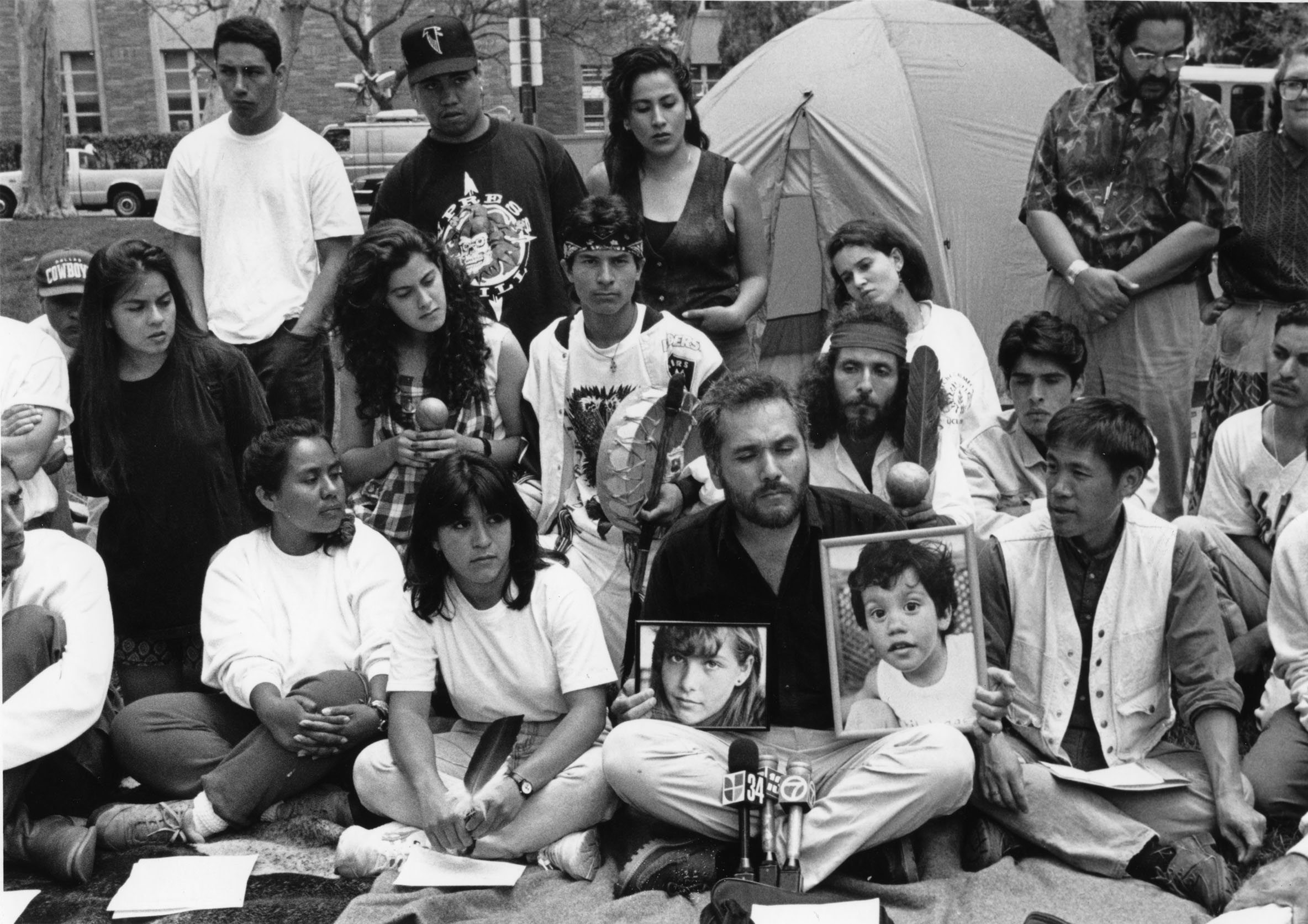 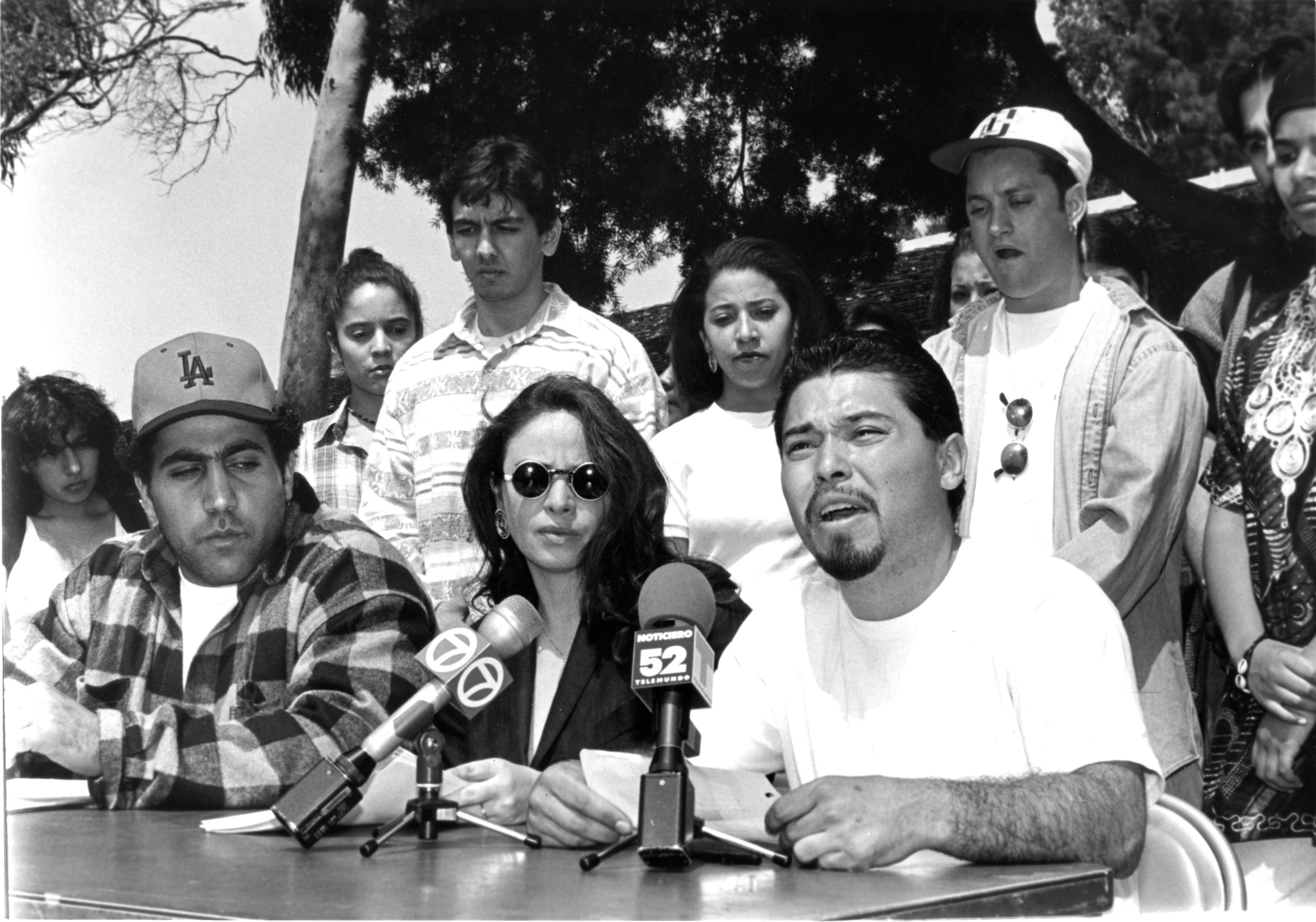 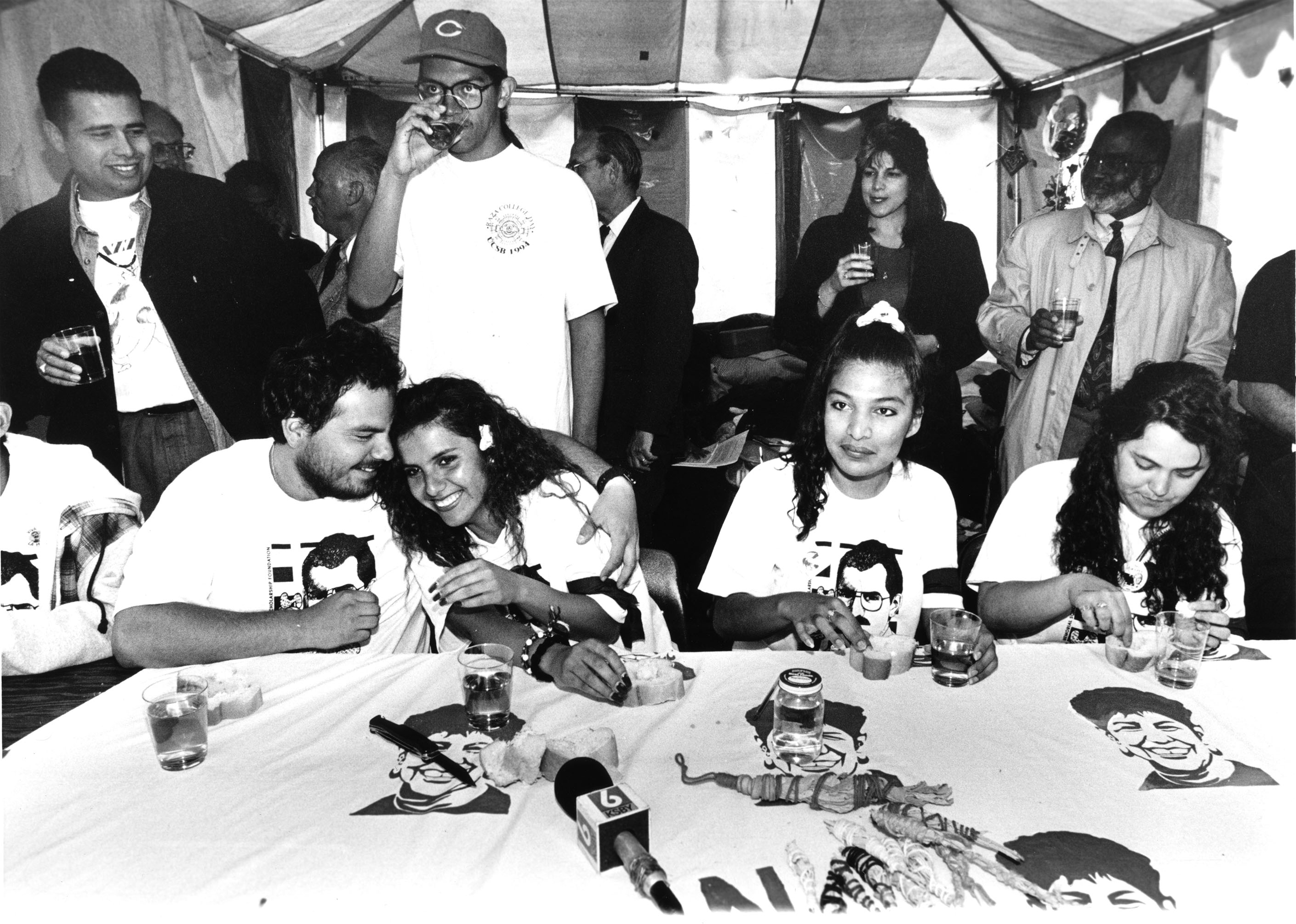 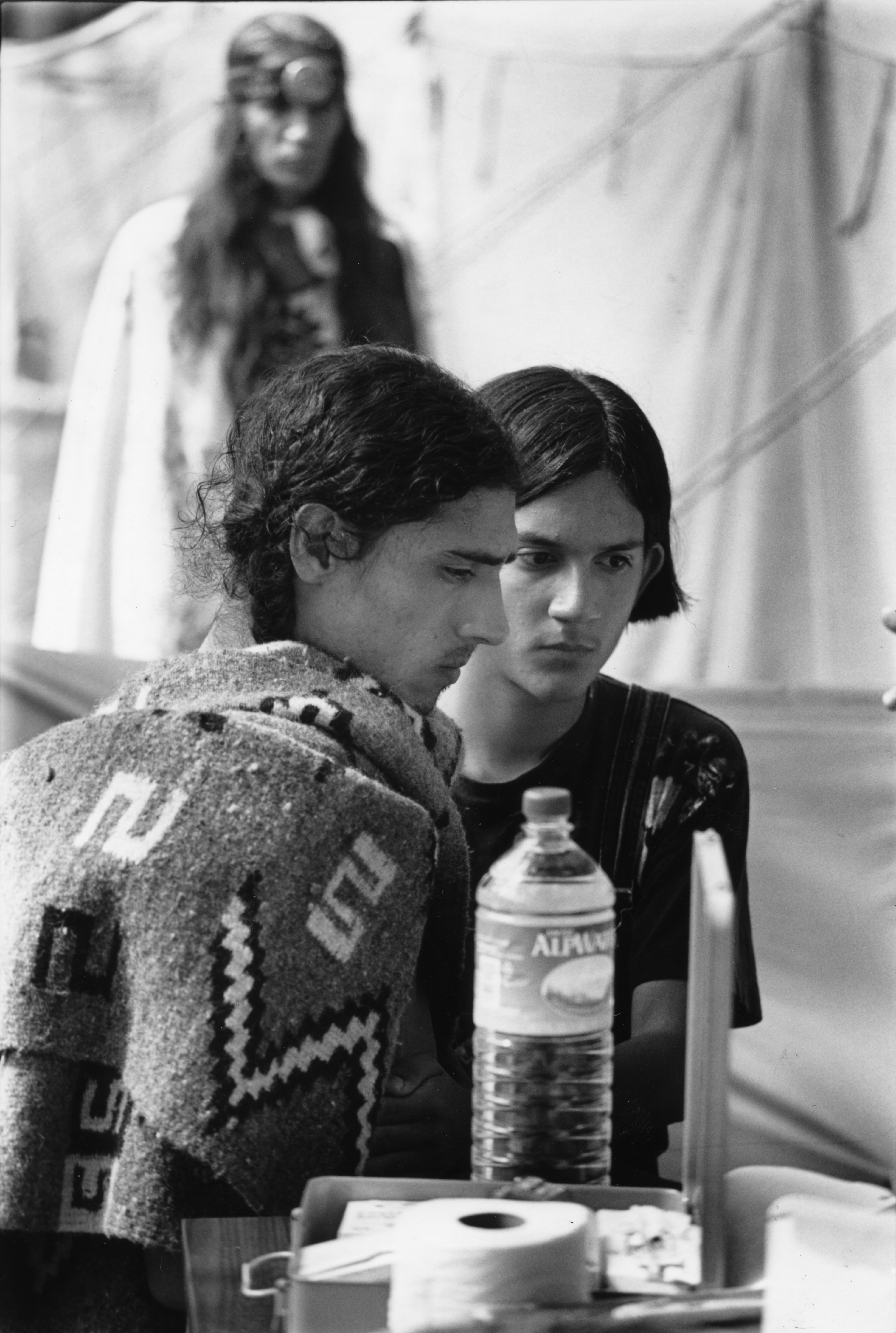 Faculty and students had made several attempts to change the standing of the Chicano Studies Program from an interdisciplinary program to a department, and the program had even expanded its offerings to include a minor in 1992. However, as the sharp cuts to budgets throughout the 1980s took a toll and Chancellor Charles E. Young maintained his decision and did not grant the program departmental status.

Following two years of discussions and on the eve of Cesar Chavez's funeral, on April 28, 1993, students set in motion a sit-in demonstration by the Conscious Students of Color group. Around 200 students walked across the UCLA campus to the Faculty Center to protest the decision. After the Los Angeles Police Department and UC Police Department officers appeared in riot gear a clash ensued and 99 students were arrested. UCLA pressed charges against the students for vandalizing the UCLA Faculty Center.

Several students and one UCLA professor made the decision to protest the UCLA administration's action by fasting, setting up outside Murphy Hall. They received support from state legislators including Tom Hayden, Art Torres and Xavier Becerra. The hunger strikers were: Juan Arturo Diaz Lopez, Marcos Aguilar, Balvina Collazo, Maria M. Lara, Arturo Paztel Mireles Resendi, Cindi Montanez, Joaquin Manual Ochoa and Professor Jorge R. Mancillas. The photo to the left is of students who participated and is from the La Opinion Newspaper Records, which are held by the Chicano Studies Research Center.