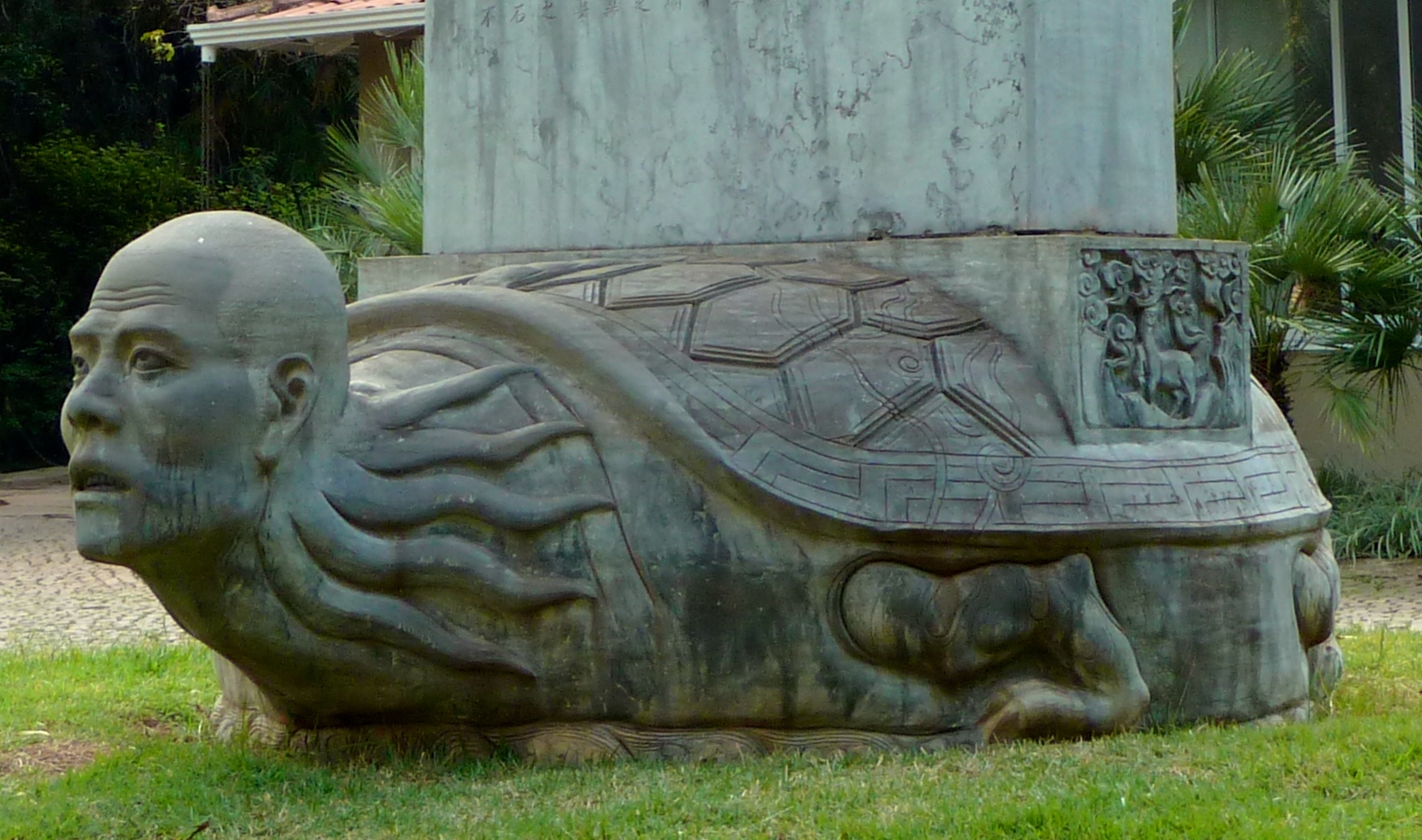 What Is a Gazetteer?

A gazetteer is a geographical dictionary or directory, an important reference for information about places and place names (see: toponomy), used in conjunction with a map or a full atlas. It typically contains information concerning the geographical makeup of a country, region, or continent as well as the social statistics and physical features, such as mountains, waterways, or roads.

A geographical index or dictionary.
A work of this kind, by L. Echard (ed. 2, 1693), bore the title ‘The Gazetteer's: or, Newsman's Interpreter: Being A Geographical Index’. ‘The Title’, he says, ‘was given me by a very eminent Person, whom I forbear to name’ (Pref. p. 1). In Part II, published in 1704, the author refers to the book as ‘the Gazetteer’ simply (see quot.).

1704 L. Echard Gazetteer's or Newsman's Interpr. II. Pref., The kind Reception the Gazetteer has met with in the World..[has] induced us to go on with a second Part. 1751 (title) England's Gazetteer, and accurate Description of all the Towns, Cities, Villages, &c. 1803 Gazetteer Scotl. Introd. p. xvii, Scotland has five Universities‥of which an account will be found in the Gazetteer. 1853 (title) Dictionary of Geography, forming a complete Gazetteer of the world. 1875 J. R. Lowell Among my Bks. Ser. II. (1876) 137 The ‘Polyolbion’ is nothing less than a versified gazetteer of England and Wales.

How to Find Print Gazetteers

To find Gazetteers in the UCLA Library Collection, search the Library Catalog.  Here are some search strategies:

To focus your search, you can add a country or region to the search