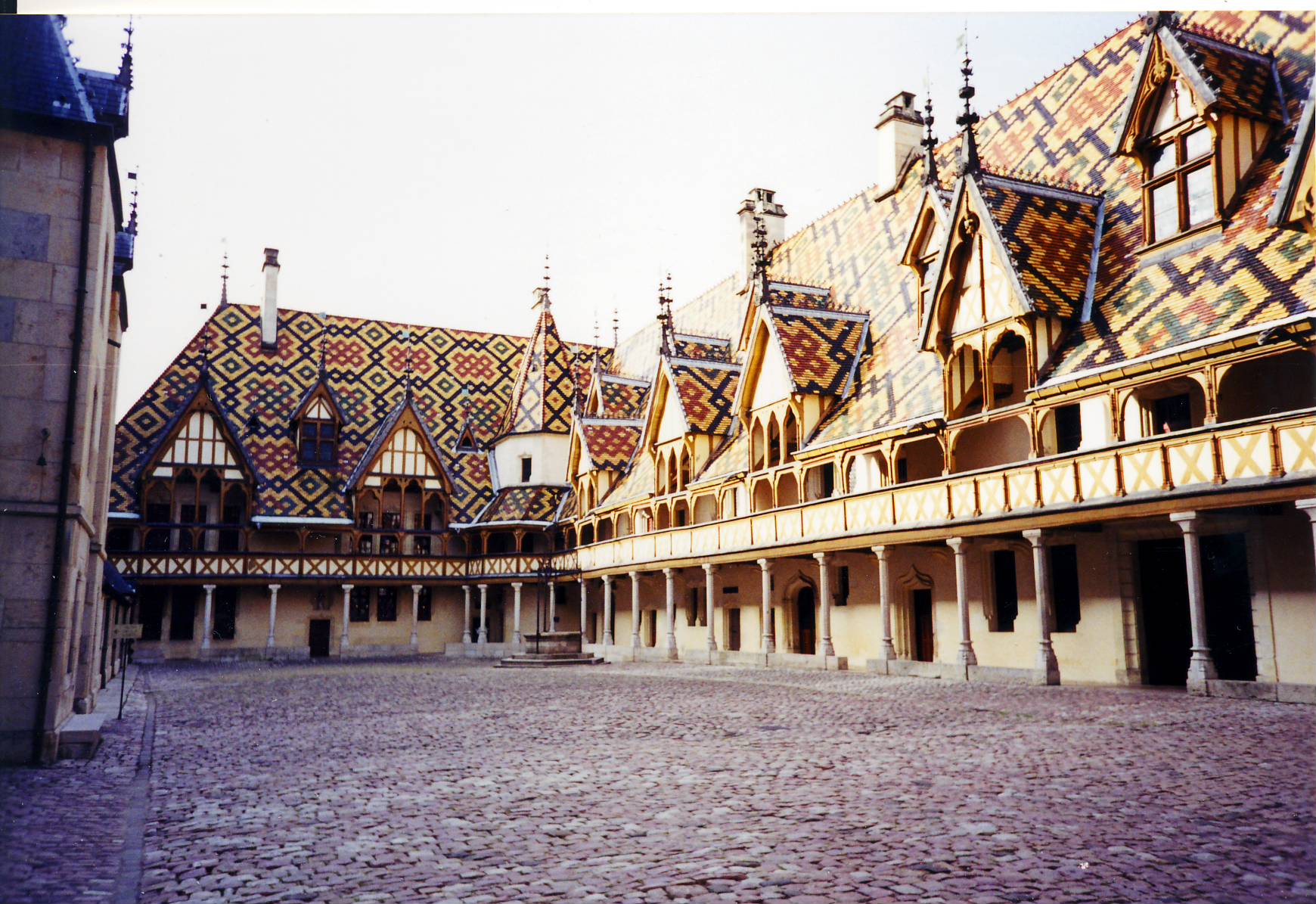 Highlights of the UCLA French Collection

UCLA has become one of the main centers of research on French history and literature because of its collections. The Library has approximately five hundred thousand books and periodicals in French. The acquisition of books published in foreign languages expanded during the 1940s and early 1950s. However, the purchase of a great number of invaluable personal libraries and, in certain periods of time, the ability to select practically every considerable scholarly publication for acquisition on most areas of French studies has made the libraries of UCLA one of the most distinguished collections in North America.

Since the late 1940s, the University Research Library (now the Charles E. Young Research Library) has collected extensively on history, literature, philosophy, anthropology, sociology, and political science related to France and other French speaking territories of Europe. The collection in French studies has grown by twenty to fifty thousand current monographs in every decade from the 1960s onward, and is located primarily in the Research Library. The library has also been able to obtain many of the major French newspapers, including the oldest one, the Gazette de France (1631–1761).

Several private collections have been acquired since the 1920s. One of the earliest gifts was the nine-thousand-volume library of Professor Arthur Havet on French history in 1929. Still in the early years, UCLA purchased the library of Arthur Chuquet, editor of Revue d'Histoire Littéraire, a ten-thousand-volume unit on the French Revolution and the Empire. The French collection of the Clark Library, donated to UCLA in 1934, consisted only of 250 titles, but was rich in first editions, principally of Racine, Corneille, Molière, Montaigne, and Le Sage. Bound in a copy of La Fontaine's Fables Choisies, published in Paris in 1668, John C. Lapp, Professor of French literature, discovered a manuscript of the fable Tircis et Amarante. In 1949 University Librarian Lawrence Clark Powell arranged a plan which allowed UCLA to obtain all of the duplicate Mazarinades from Harvard's Houghton Library. These pamphlets form the core of an elaborate protest literature thriving in France during its mid-seventeenth-century civil wars. As this type of material has become extremely expensive in its original form, the library has relied increasingly on commercial microfilming to obtain complementary collections. Besides the microfilm of three thousand French political pamphlets (1560–1653) from the Newberry Library, UCLA houses the microfilm of seven thousand additional French pamphlets (1547–1648).

During the 1960s a Fourierist collection was bought, followed by the acquisiton of a rich collection of the works of Saint-Simon and his disciples. In 1963 UCLA was able to obtain a Descartes collection containing most of the early editions and translations of his work. Still during the 1960s, ninety-five pieces of Jacques Necker's papers, memorials, and reports, issued either privately or in his official capacity as finance minister, enriched UCLA's collection on the French Revolution. Through the generosity of Gordon Ray, President of the Guggenheim Foundation, the Library has received an important gift of French illustrated books of the nineteenth century. Illustrations of Gavarni, Doré, Daumier, and other masters added a new dimension to the Library holdings.

In 1972 the library acquired, through the advice of Professor Andrew Lossky, a massive set of government documents on microfilm, the Répertoire chronologique et analytique du Conseil des Dépêches (1611–1761), a purchase which enriched what was already a distinguished collection on seventeenth-century France. For several years UCLA has been acquiring a voluminous collection of French revolutionary pamphlets on microfilm, complementing the Maclure Collection of Revolutionary Materials, which is accessible through UCLA's membership in the Center for Research Libraries.

Where contemporary France is concerned, the library has been able to acquire several outstanding collections. One, the Roger Mennevée archive, was initially obtained through the efforts of Professor Eugen Weber in 1965, then supplemented in 1969. The Mennevée archives hold—as Prof. Weber described it—an exhaustive mine of information, precise and documented, on almost every aspect of French political, social, economic, ideological, and, to a certain extent, artistic life since 1910 or so, and also of international affairs. Another archival collection offers a rich documentary survey of the political upheaval which took place in Paris during May and June of 1968.

The library has built considerable strength in French literature. Holdings on literature were significantly expanded in 1970 with the gift of the late actor Charles Boyer's library, previously known as the French Research Foundation. The approximately ten thousand volumes in this collection included a 1771 edition of Diderot's Encyclopedie and complete or long runs of several major French literary and satiric journals as well as carefully assembled ephemera: posters, press clippings, and other materials.

During the 1970s UCLA libraries focused on buying a great number of collections and retrospective newspaper and journal sets on microform, the strength being the late nineteenth and early twentieth centuries. Periodicals include a copy of Le Figaro (1870–1924), L'Intransigeant (1880–1923), Le Journal (1895–1897), and Le Petit Parisien (1876–1895) among many others. Microfilmed monograph sets cover a wide range of subjects, from military history (twenty-one volumes of the Armées françaises d'outre-mer) to the history of education (Devoirs d'escoliers français recueilllis à l'Exposition universelle de Paris, of 1878).

During the 1990s and 2000s, the library continued to build an extensive printed collection and started subscribing to a large number of electronic databases ranging from bibliographic, reference, and biographic resources to full text ones. ARTFL was one of the pioneers, a textual online database of several thousand texts from the seventeenth through twentieth centuries of literature, philosophy, arts, and sciences. FRANCIS, JSTOR, Project Muse, PCI, and many others followed.