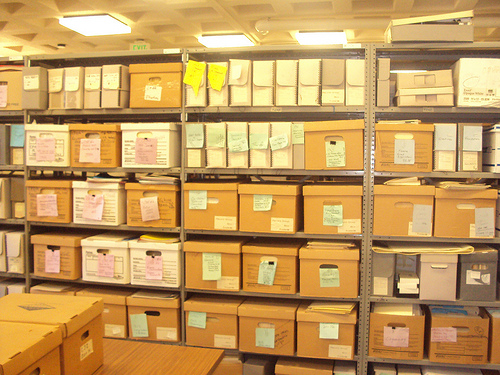 Primary Resources in the Humanities and Social Sciences

Though many UCLA research guides link to primary resources, this list highlights those guides that have significant sections devoted to primary sources.

The majority of the material in Library Special Collections would be considered primary resources.

The following types of sources are generally considered to be primary sources.