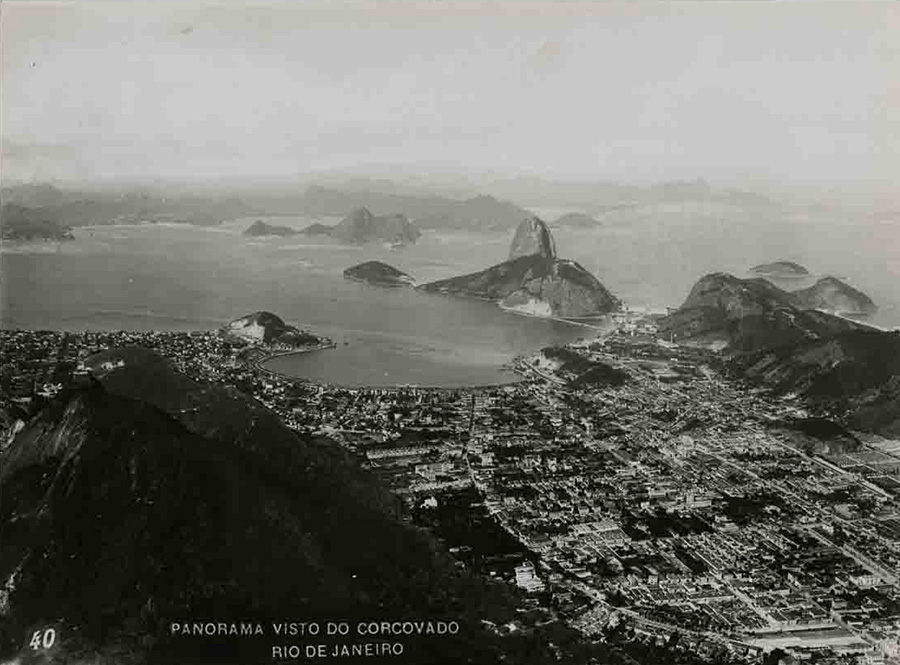 UCLA Library Special Collections has a large collection of material on Latin America, and actively collects in the area. The collection is particularly strong on Brazil and Mexico, but also has significant holdings from Argentina, Chile, Cuba, Peru, Uruguay, Venezuela and Central America, as well as other countries. There is an excellent collection of nineteenth- and early twentieth-century Latin American photographs, with a concentration on Mexico and Brazil, but also representing much of the rest of the area. There are collections on Latin American social and cultural history including colonial period manuscripts in Spanish and Nahuatl, popular cultural documents from Brazil (literatura de cordel chapbooks, caricature magazines, and Positivist Church tracts), labor and radical newspapers, and facsimiles of Aztec and Mayan codices. There are examples of early printing, polemical ephemera of the Mexican independence period, and nineteenth-century lithography.