Primary and secondary sources for the study of British history 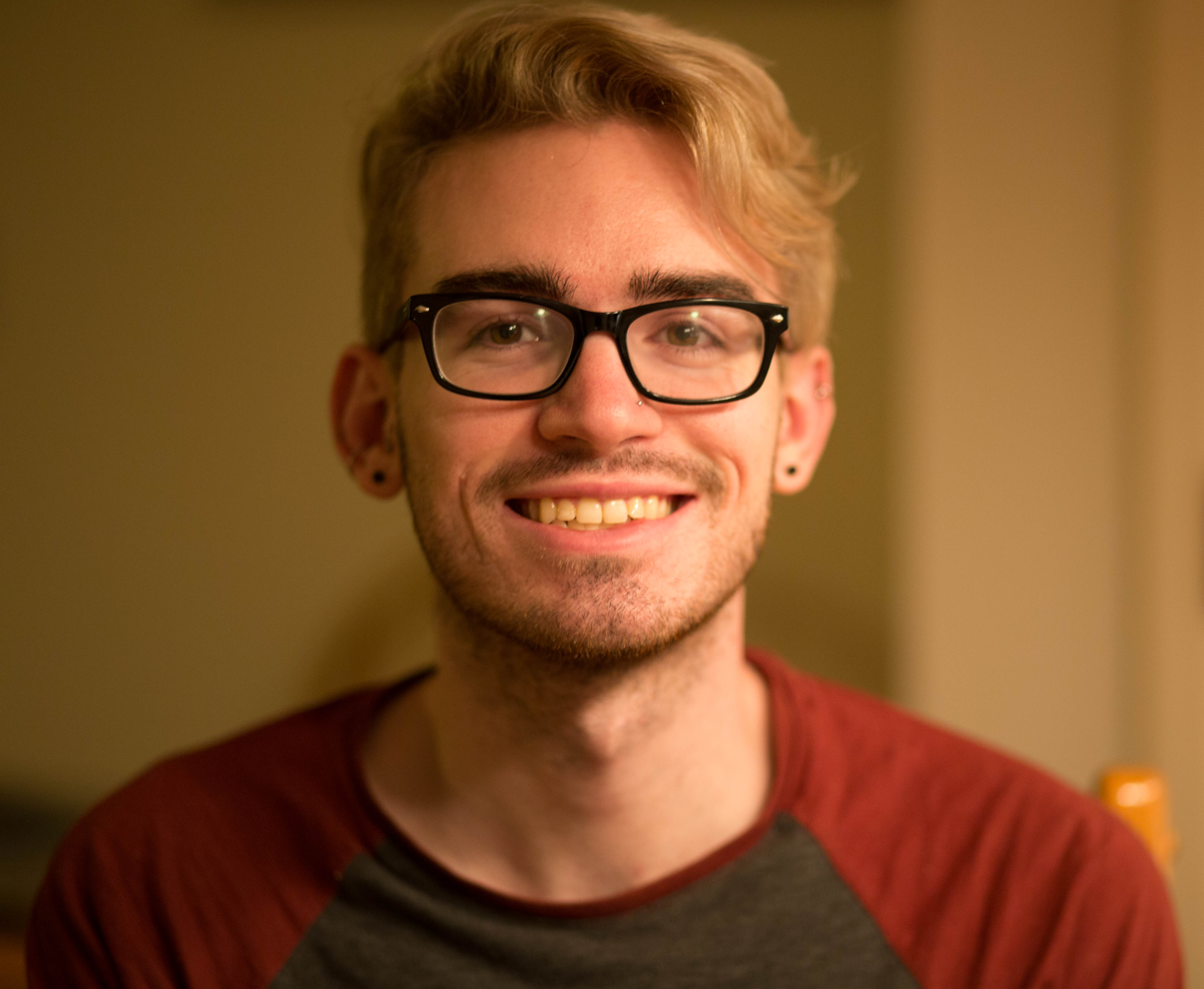 Be sure to consult the Hugh and Hazel Darling Law Library guides on Law and Legal Research for more detailed guidance on resources related to legal history.