A research guide designed to support, inform, and streamline research on the history, themes, and technique of comics. Users will find helpful clarifications to the many formats of comics, specific citation support, and relevant databases. 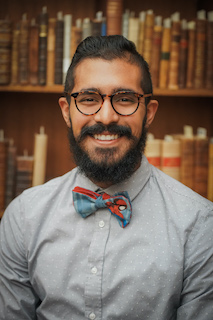 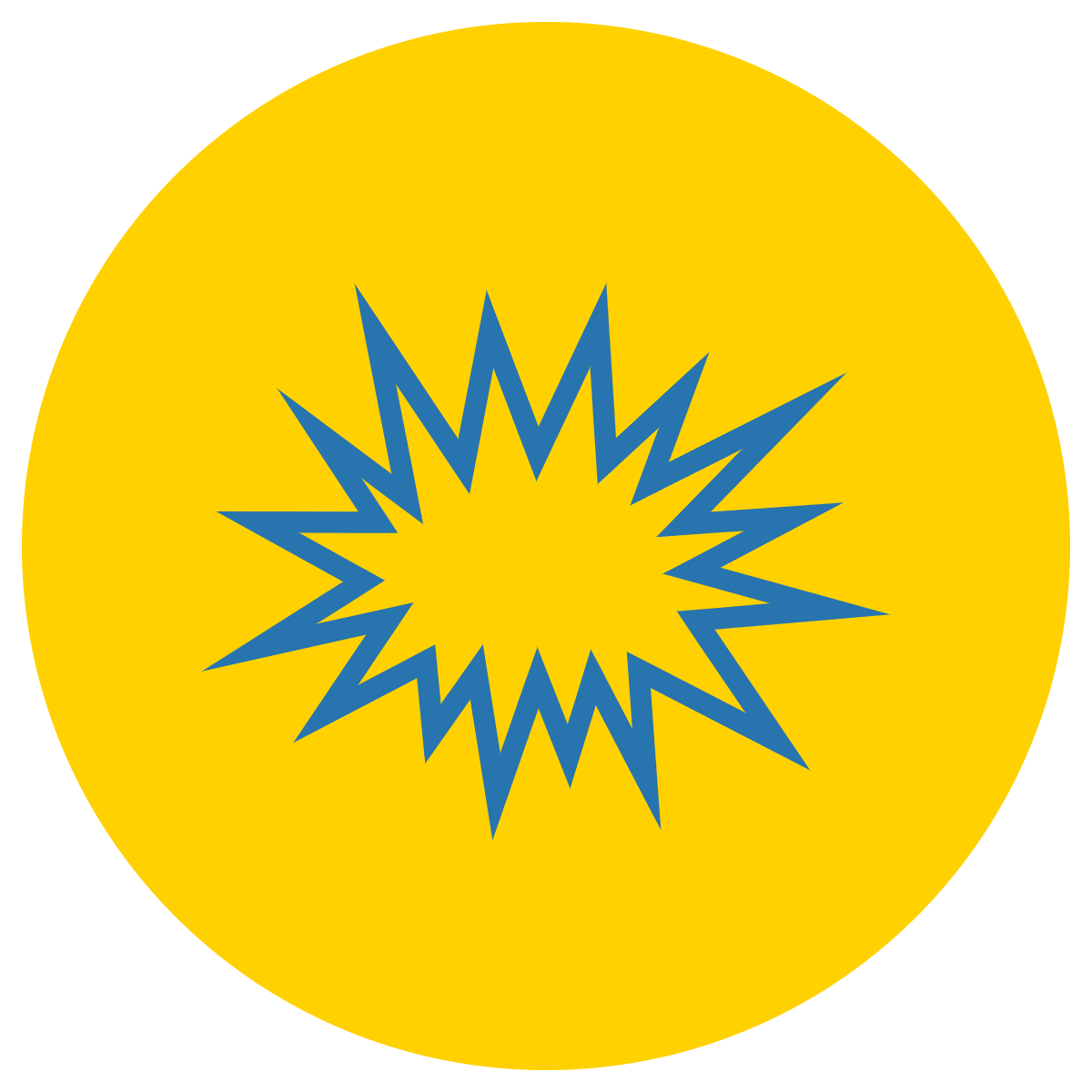 There are two ways to refer to comics. As an art, comics are sequential images and other symbols deliberately juxtaposed to portray meaning and evoke an aesthetic response, to paraphrase Scott McCloud. Then there are the many forms comics take. These forms or formats differ from each other on levels of material, distribution methods, and content. 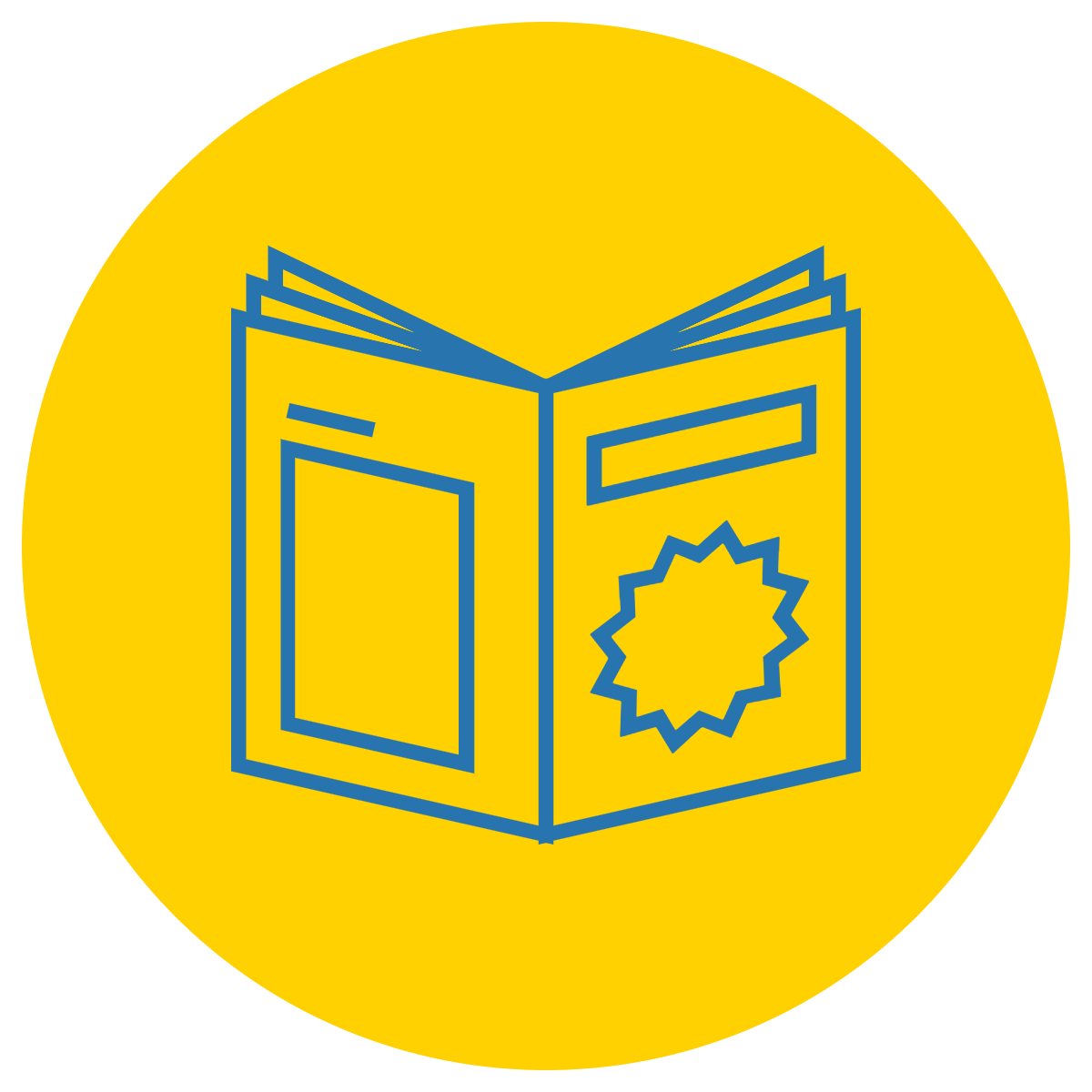 Comic books refer to the serialized, print periodicals, episodically portraying the narrative of a character or group. Initially their content only consisted of popular comic strip reprints, nothing original. However, following the commercial success of Superman narratives in Action Comics #1 in the late 1930s, comic books began to contain original material. 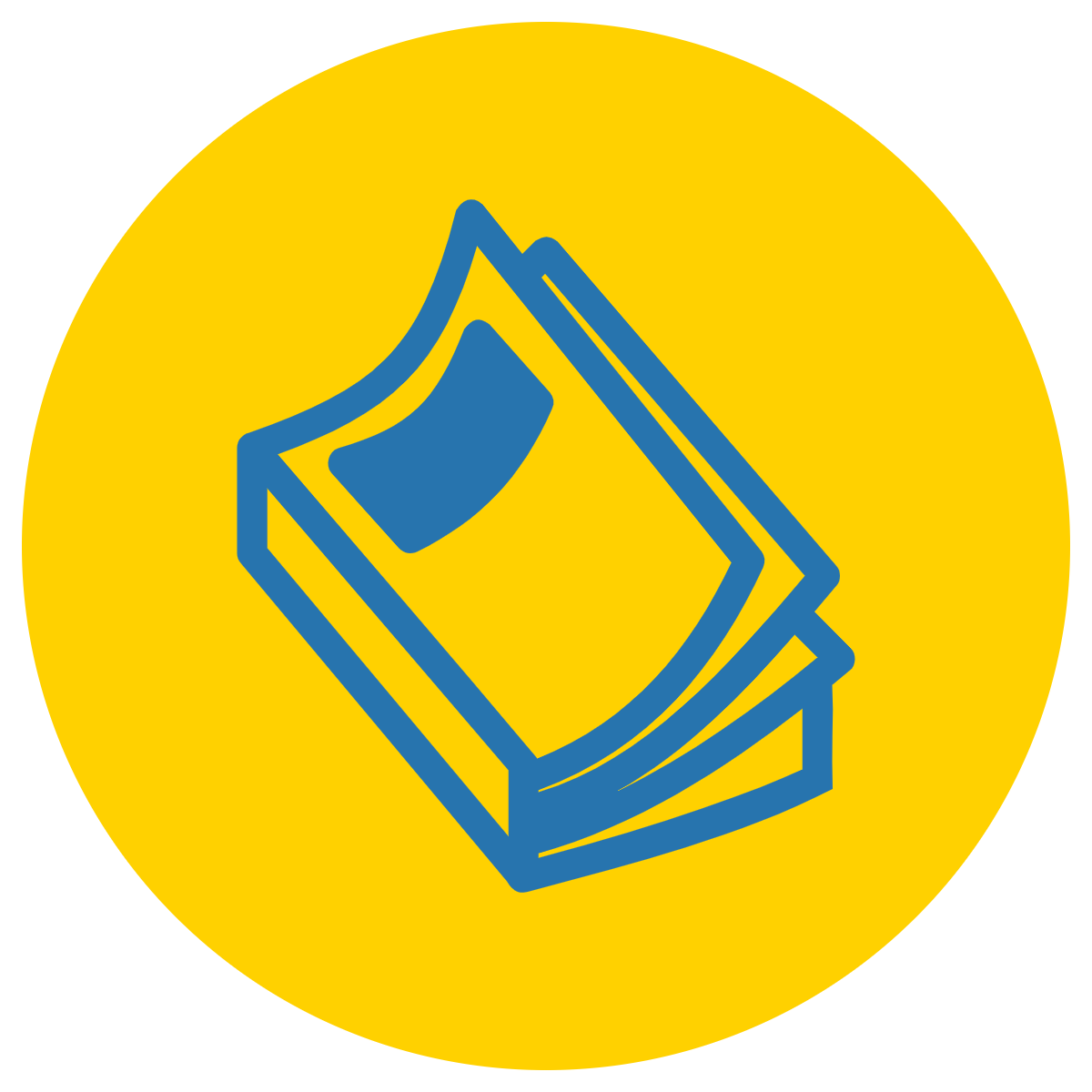 Graphic novels offer self-contained narratives, usually, released and distributed all at once in single volumes. While no one disagrees that graphic novels are lengthier in content when compared to comic books, some scholars and fans suggest graphic novels typically portray more mature themes than comic books. Thus "graphic novel " has taken on a cultural or artistic status-signifier. 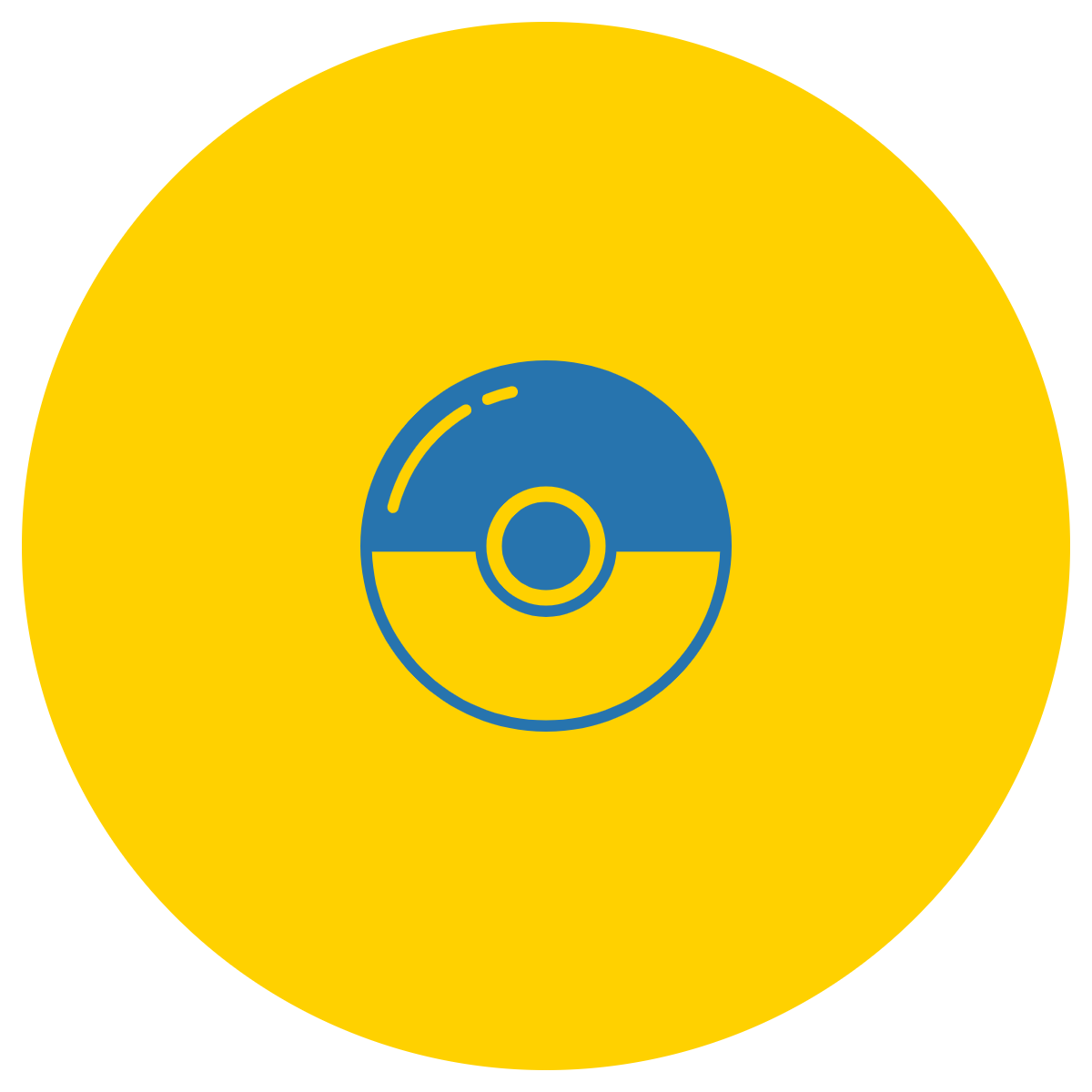 In Japanese, Manga (漫画) refers to all cartoons and comics. However, in English speaking markets, Manga primarily refers to comics from and initially made for Japanese culture. They are as much a format as they are a genre of comics. They are typically lengthier than American comic books, but enjoy a serialized publication. Manga is read in East-Asian style: right to left, beginning at "the back" of the book. 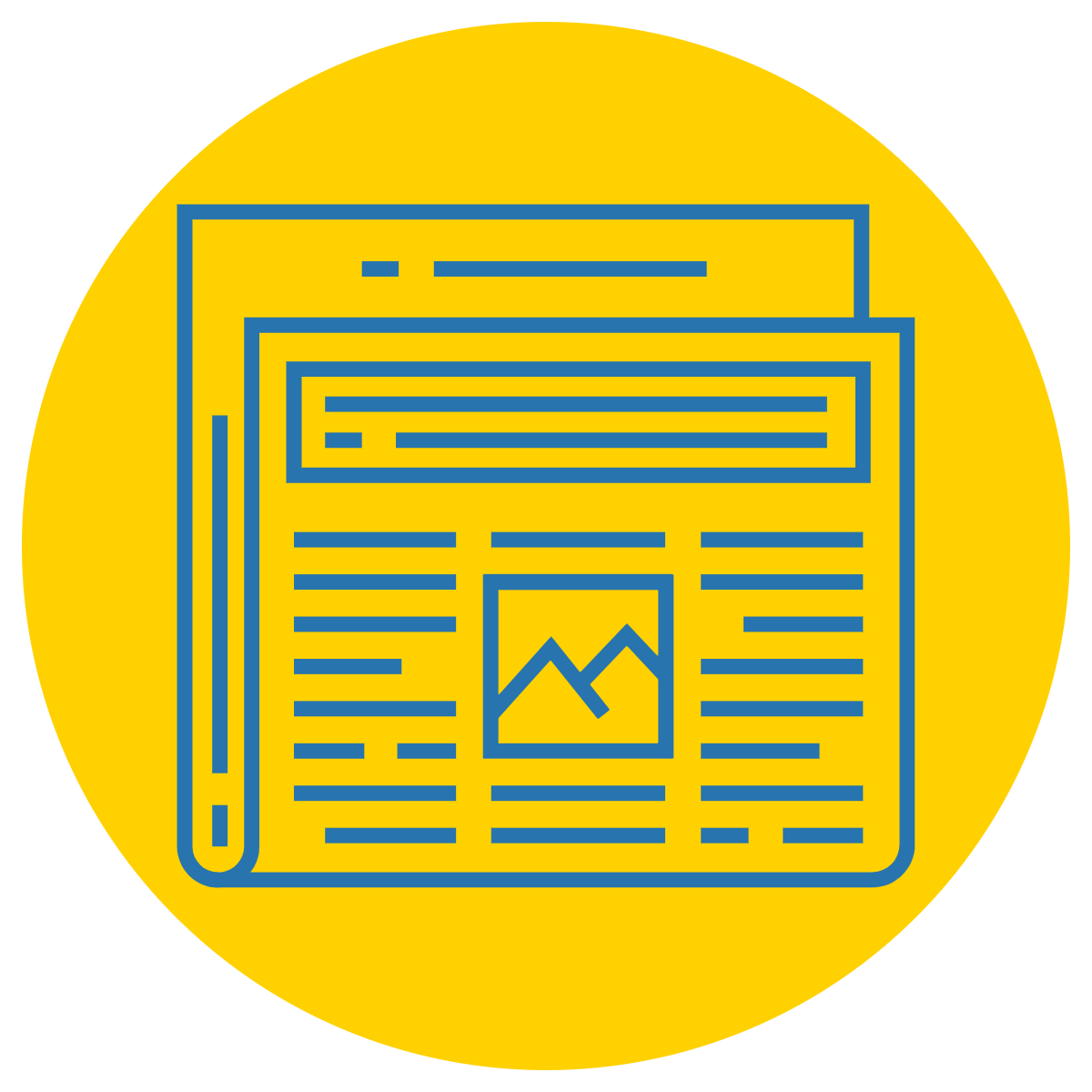 Garfield, Peanuts, and Calvin & Hobbes: These are your classic single or double-strips of comic panels commonly associated with American Newspapers. They are typically very brief, and, to some, very funny! 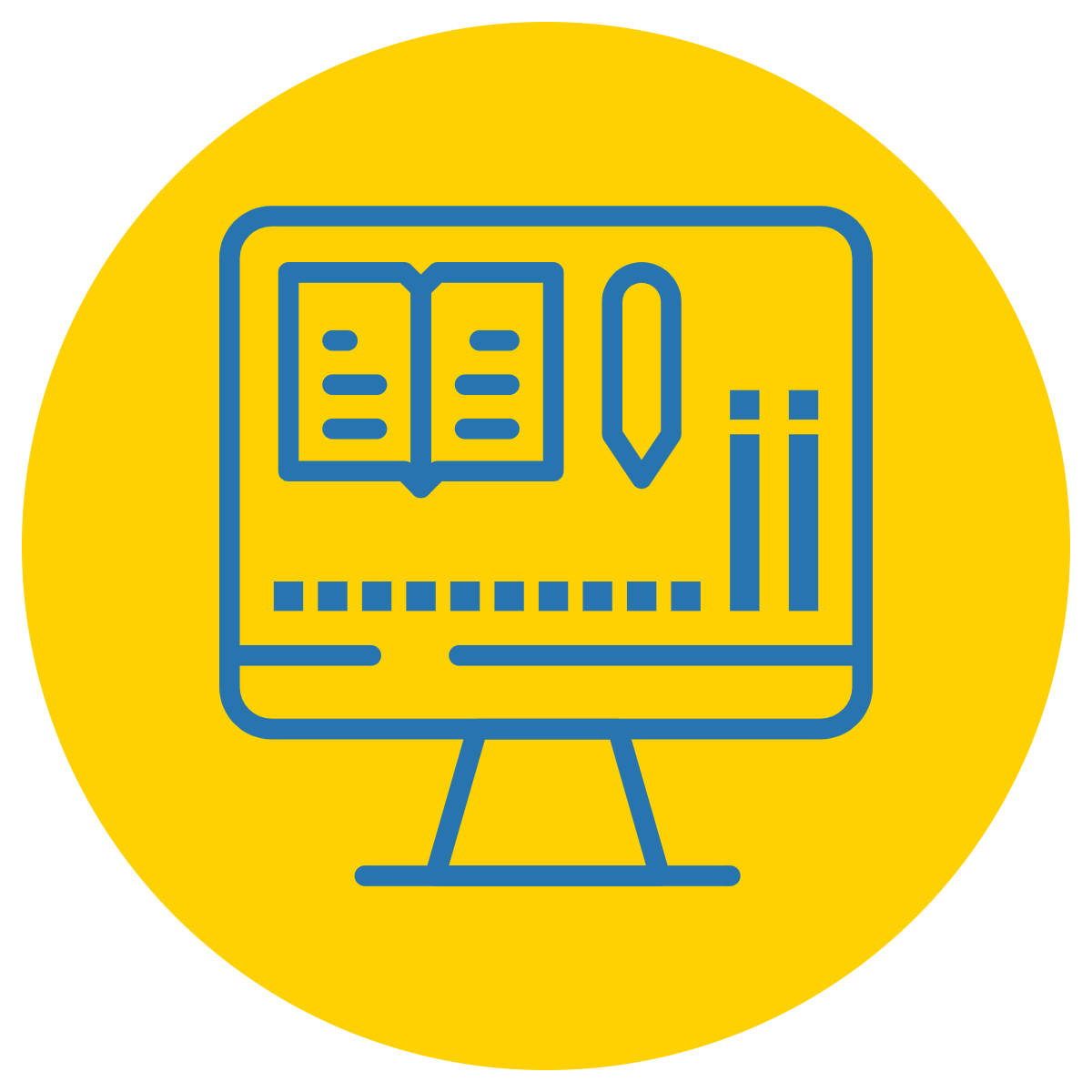 Not to be confused with digitized comics, these are comics created, distributed, and archived on websites or social media platforms. They are typically shorter in length compared print comics. Some creators take advantage of the digital platform to make their comics more interactive.

What is Comics Studies?

To start, comics studies does not refer to the study of comedians (people have actually asked me that). Comics studies basically refers to the scholarly, multidisciplinary analysis of comics in all of their formats. Most in the comics studies community trace the origin of the field to the fan correspondence through zines in the years following the Anti-Comics crusade and the adoption of the Comics Code Authority (CCA). These disgruntled readers use the communication outlet of zines to host thoughtful discussions on their favorite comics or bemoan the effects censorship had on the "serious" issues and themes once explored in their favorite pre-CCA.

It can be argued that comics studies became an identifiable scholarly field between the 1990s and 2000s with university presses creating book series on comics, the gaining popularity of pop culture studies, and academic journal devoting entire issues to art form and its fan community, not to mention academic journals devoted entirely to comics. The rise in success and popularity of comic book adaptations over the past two decades certainly didn't hurt!

As typical of all new academic fields, there is currently a flurry of conversations about the nature, scope, and audiences of comics studies. Here are a few resources that represent a unique angle on the question, "what is comics studies?"