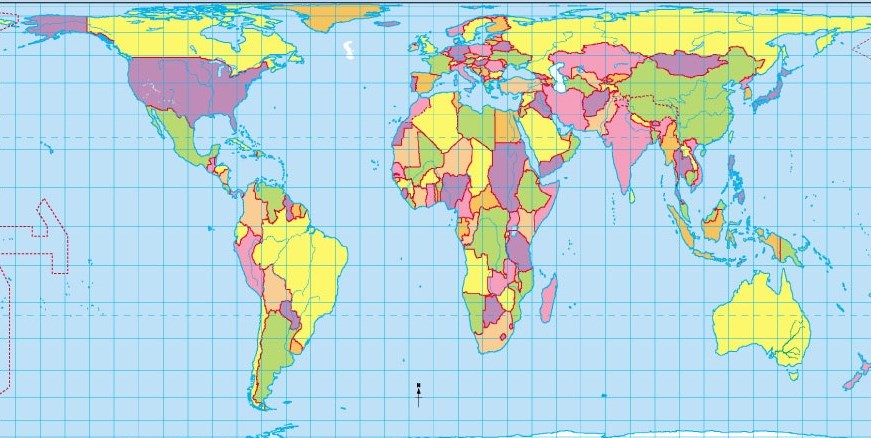 The UCLA's Charles E. Young Research Library maintains rich collections of African languages and African studies information resources in support of academic research and training in those areas. These resources are held both physically within the library system and virtually through access to remote sources, and they include materials in English and Western European languages relating to African languages that are taught in the United States, notably Afrikaans, Amharic, Bambara, Berber, Ewe, Fulani, Hausa, Igbo, Lingala, Malagasy, Mende, Oromo, Shona, Somali, Swahili, Tigrinya, Twi, Wolof, Xhosa, Yoruba, and Zulu.

While some of these languages—Afrikaans, Amharic, Bambara, Ewe, Hausa, Swahili, Twi, Wolof, Yoruba and Zulu—have been taught at UCLA, various multidisciplinary researchers at the UCLA James S. Coleman African Studies Center often study countries or regions where these and nearly 2000 other African languages are spoken. Thus, languages have wider socio-cultural and public policy implications for national and international interests. In addition to formal language courses, individual students may receive need-based tutorials on languages not regularly taught at UCLA.

Quantitatively, the holdings in and about the above African languages at the UCLA Library are quite substantial, with catalog search results ranging from 4,229 to 12,204 depending on search strategies (such as combinations of variant names of individual languages as keywords). Due to library space limitations, some of the materials are housed in the Southern Regional Library Facility (SRLF) but they are readily available on request. The links below will guide scholars in African languages and related studies to UCLA Library collections along with relevant online resources, including open-access sources. Users interested in viewing recently-acquired materials can visit the UCLA Library Catalog using the RSS Feeds Service.