Articles, Books, and . . . ? Understanding the Many Types of Information Found in Libraries

"Archives" and "Special Collections" house rare or unique materials. Much of the content in such collections is the same types of material you find in the main library collections: books, articles, documents, etc. However, listed on this page are a few special types of content usually found only in archives.

Technically a manuscript is any hand-written or hand-typed item—as opposed to printed items, created on a printing press. In today's age of ubiquitous printers and copy machines, that definition doesn't mean much, however. So though the word is still applied to older hand-written books, such as illuminated manuscripts, a "modern manuscript" is defined more by it's intended purpose: either a draft of a work eventually intended for publication, or personal notes and messages never intended to be published or publicly distributed. Examples of the latter group include letters (including e-mail), class notes, and diaries. A private blog post would also count as a manuscript, but not one visible to the public.

Because manuscripts aren't intended to stick around long, they present special problems for libraries trying to preserve them. They're usually found only in special collections departments (which also handle rare books, thus neatly combining both historical and modern manuscripts).

As the examples above show, manuscripts are traditionally print, but increasingly include digital files.

By definition, manuscripts are primary sources for studying the individuals or organizations that produced them. 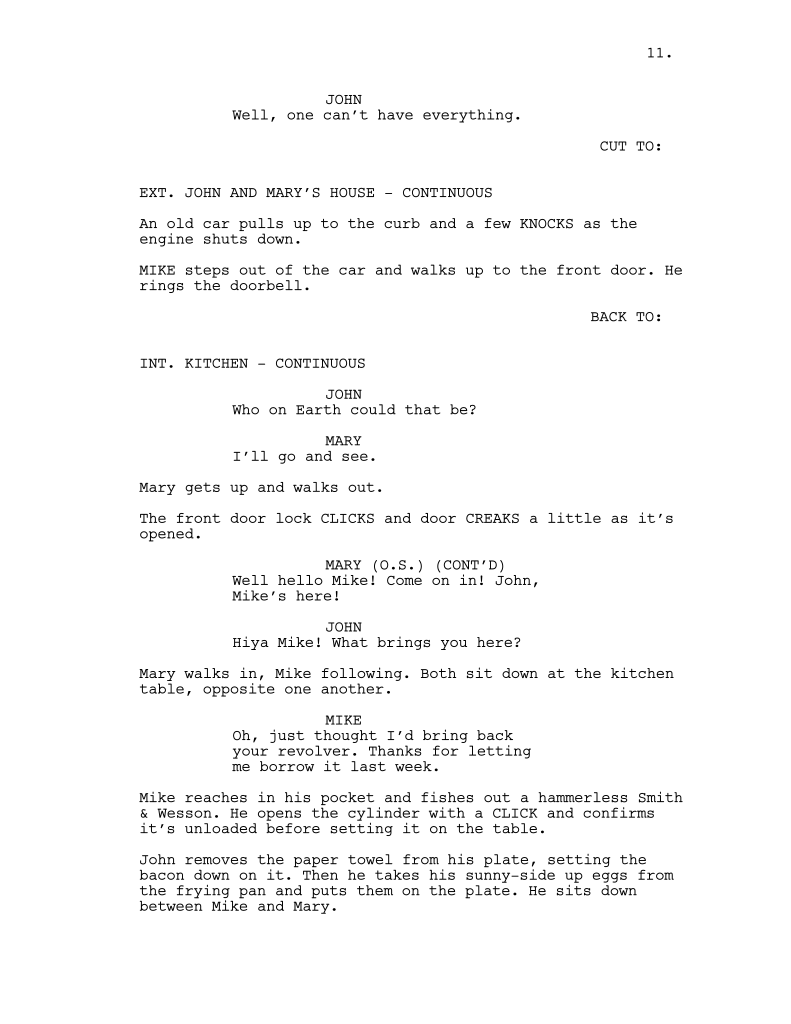 Scripts that are published and distributed commercially are usually treated as books, though a number of shorter works may be collected into an anthology.

However, many scripts (including the majority of screenplays for film and television) are never published and exist only as manuscripts: drafts from the writers and working copies used by the production team. Use the following guides to help you find them.

Ephemera means anything ephemeral, i.e. not expected to last or be saved. Common printed examples include election pamphlets and flyers, posters, birthday cards, tickets and programs, and catalogs. In addition, a huge portion of the modern web consists of ephemera, pages or whole sites which by intention, or lack of attention, disappear from the web after a short period.

Ephemera can be in any format, but are mostly paper or digital.

The small quantities of printed ephemera that actually get saved are usually preserved specifically to serve as primary sources about the events they are associated with. Digital ephemera (such as Twitter or blog archives) serve a similar role, but also function as primary sources for studying popular culture in general.