Your guide to examples of available LGBTQ materials in the general collection of the UCLA Film & Television Archive. 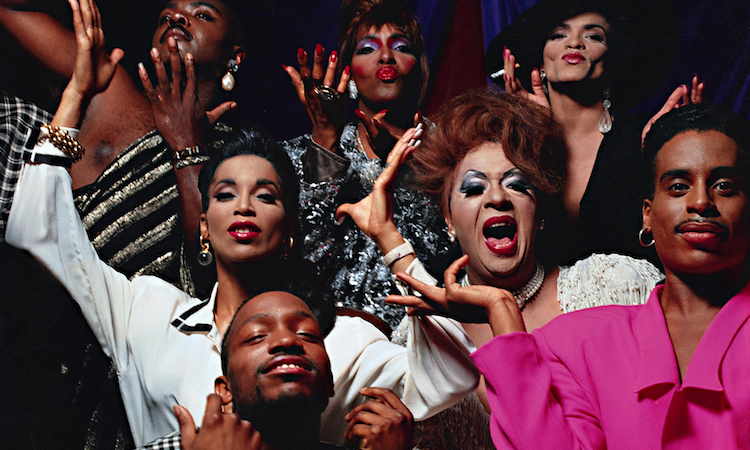 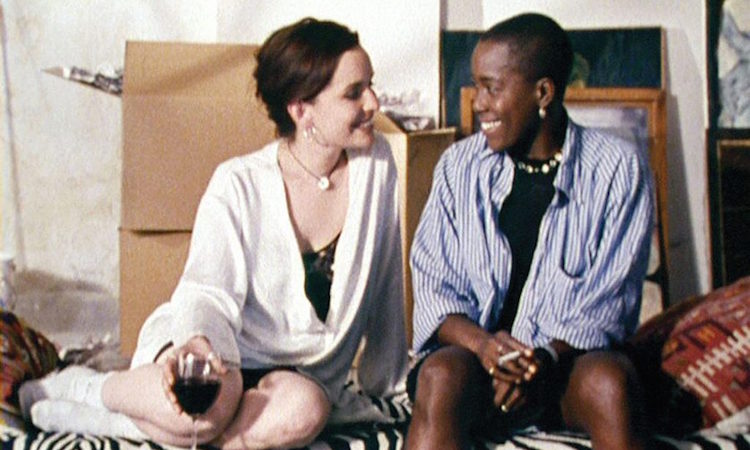 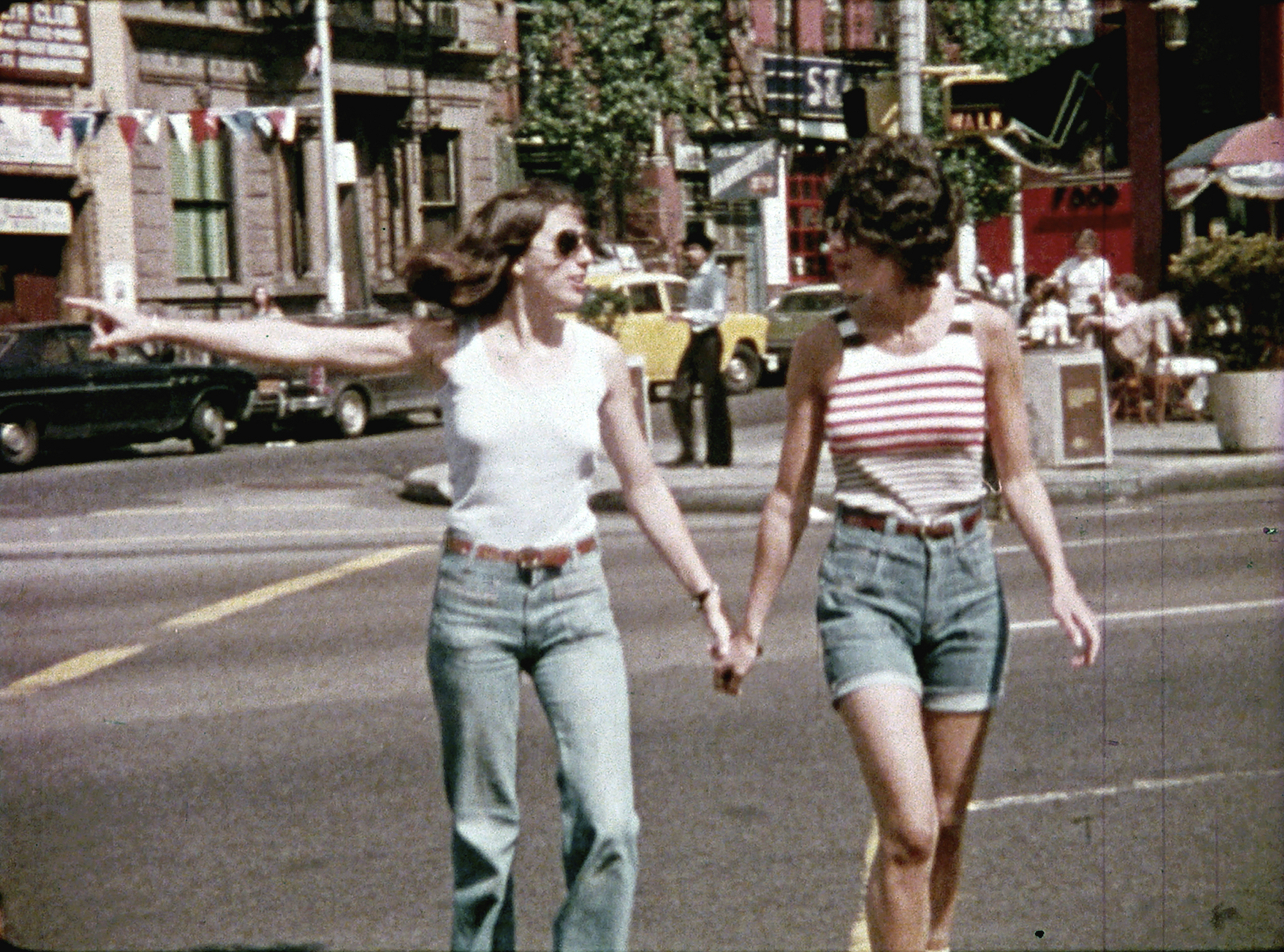 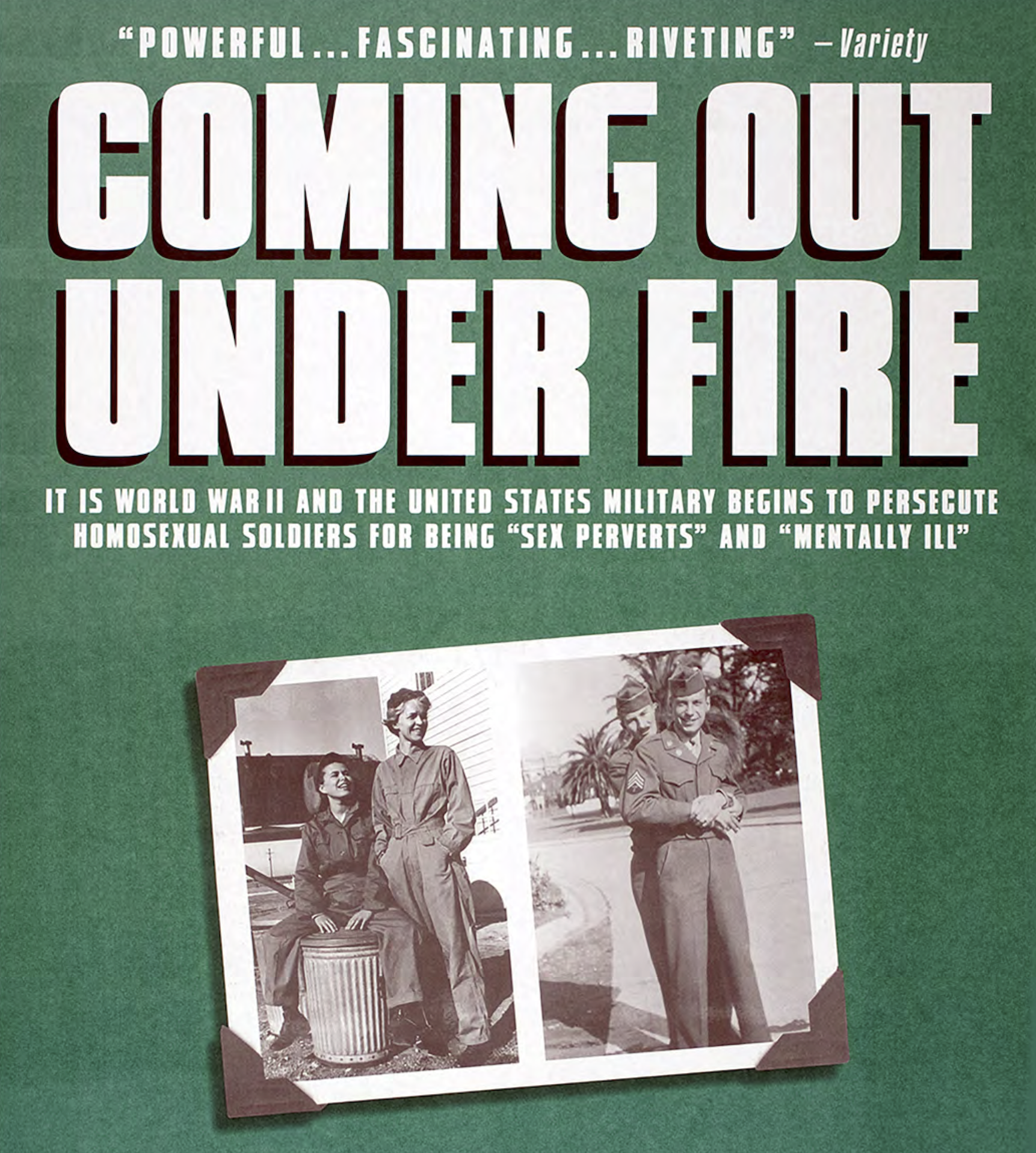 In 2005, the UCLA Film & Television Archive partnered with Outfest (founded at UCLA in 1982) to create the Outfest UCLA Legacy Project for LGBTQ Moving Image Preservation. It is the largest publicly accessible collection of LGBTQ films in the world, a vital resource for students, faculty and researchers interested in LGBTQ moving images.

With over 41,000 holdings in the collection, the Outfest UCLA Legacy Project has established itself as the leading archive for LGBTQ media preservation. To arrange onsite research viewing access, please contact the Archive Research and Study Center (ARSC).

Here are some highlights from the collection:

The collection includes interviews with Canaly, numerous examples of his work including Wigstock outtakes, the documentary Heroism : A Community Responds, and excerpts from unfinished works.

The Legacy collection includes unedited oral history interviews conducted by media scholar Alexandra Juhasz for her documentary Woman of Vision: 18 Histories in Feminist Film & Video (1998).  These interviews with independent and experimental film and video filmmakers offer a detailed history of feminism and feminist film and video, from the 1950s to the present.  Download a list of interviews as a PDF.  For a summary of each interview, and additional information on the interviewees, consult the Archive Catalog record.

Wilhite produced, wrote and directed often campy and political shorts that screened and won awards at numerous LGBT film festivals in the U.S. and abroad.

Produced by the City of West Hollywood and airing on cable stations throughout the country. The UCLA Film & Television Archive holds over 100 installments of this groundbreaking series beginning in 1995.

More than 200 episodes and outtakes from the groundbreaking LGBTQ television series In the Life (1992-2012) are available for streaming on the Archive's website, alongside contextualizing essays, oral histories and research resources.

In contrast to the stereotypical depictions frequently seen in episodic television programming over the past five decades, historically, many made-for-TV movies have reflected a more realistic approach to representations of lesbian, gay, bisexual, transgender, and queer (LGBTQ) communities and issues.

The Gay & Lesbian Alliance Against Defamation (GLAAD) is a non-profit organization of LGBT activism that is dedicated to promoting and ensuring fair, accurate and inclusive representation of people and events in the media as a means of eliminating homophobia and discrimination based on gender identity and sexual orientation.

This collection consists of film and video materials from the ONE National Gay & Lesbian Archives, the world’s largest research library and archive devoted to lesbian, gay, bisexual and transgender concerns.

Here are some highlights:

LGBTQ film historian and archivist Jenni Olson discusses the significance of Queens at Heart (1967), a rare look at the lives of four trans women and drag ball culture in mid-1960s New York. Thanks to her discovery of this long-obscure film, Queens at Heart was restored by the UCLA Film & Television Archive in 2009 as part of the Outfest UCLA Legacy Project.

In her landmark 1992 Village Voice article, B. Ruby Rich declared the emergence of a “New Queer Cinema,” a wave of queer film and video works that were unified by their irreverence, innovation and activist energy, fueled by the AIDS crisis and Reagan-era politics. The UCLA Film & Television Archive staff looks back on this defiant and groundbreaking generation of film and video makers.

Celebrated annually on March 31, International Transgender Day of Visibility is an opportunity to recognize the courage and contributions of transgender and gender-diverse people, and a chance to share their stories of struggle as they continue to face inadequate legal protections, stigma and violence. Identity-affirming representations on screen are critical to advancing awareness and acceptance.

The UCLA Film & Television Archive is honored to be the caretaker of Pat Rocco’s prolific and historically important legacy. The Pat Rocco collection, which includes 840 holdings, has been with the Archive since the mid-1980s, and continues to be one of the most frequently utilized resources by historians and media scholars.

The UCLA Film & Television Archive celebrates the trailblazing legacy of In the Life, America's first and longest-running national television series devoted to LGBTQ issues, which was generously donated to the Archive by its producers in 2013.

Collections intern Jon Naveh shares his work on the Pat Rocco film materials, which are housed under the Outfest UCLA Legacy Project for LGBTQ Moving Image Preservation. Rocco’s vast collection is held on deposit at the Archive, and is one of the most utilized resources by scholars, researchers, historians and others interested in LGBTQ culture.

On October 13, 2012, the UCLA Film & Television Archive was pleased to present a “sneak peek” of the restoration of Different From the Others (1919) at Outfest’s Legacy Awards, an event at the historic Orpheum Theater in Los Angeles.

LGBTQ Films and Public Programs on Our YouTube Channel