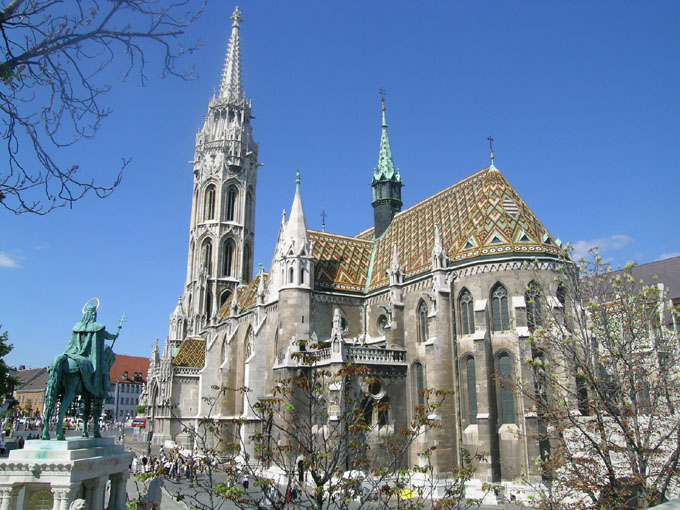 The Parliament through the arches of the Fisherman's Bastion 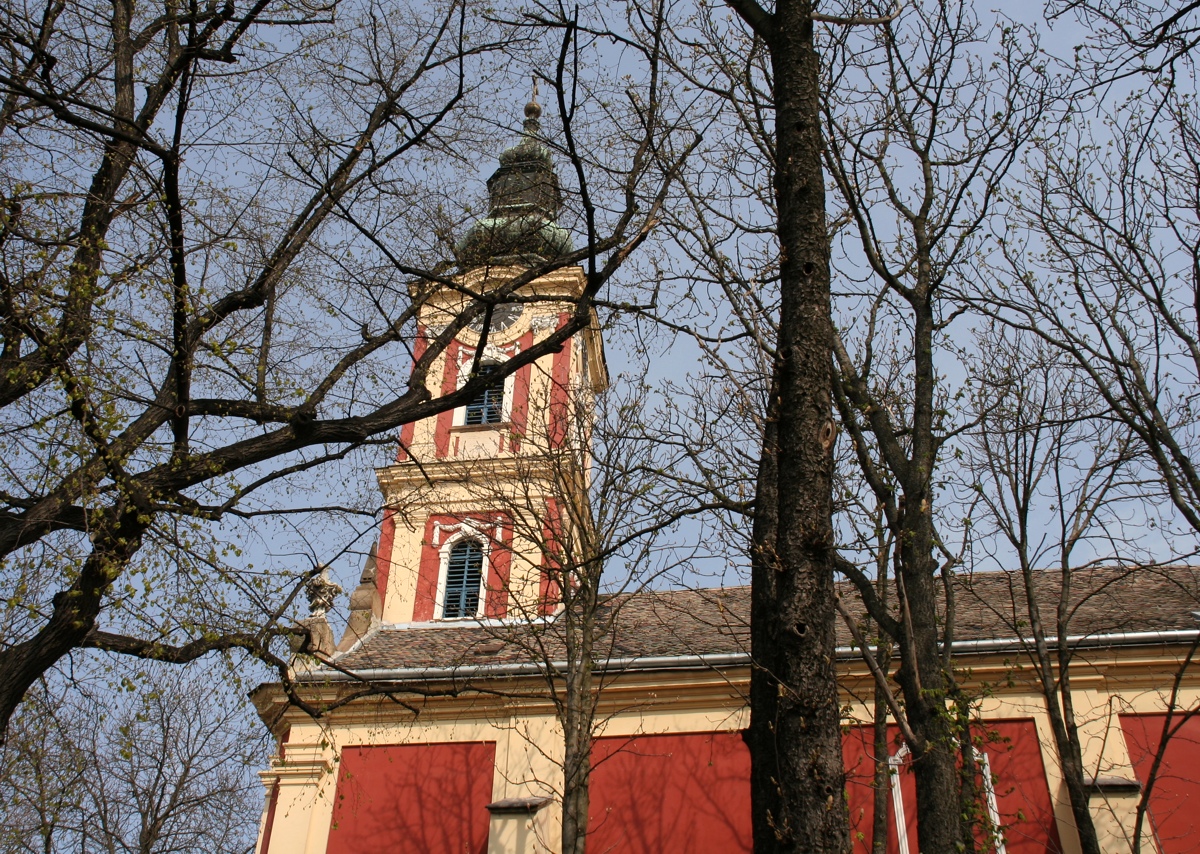 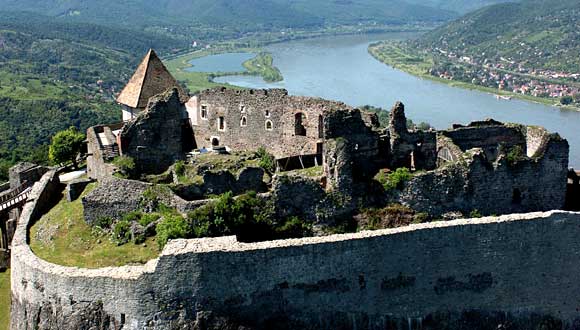 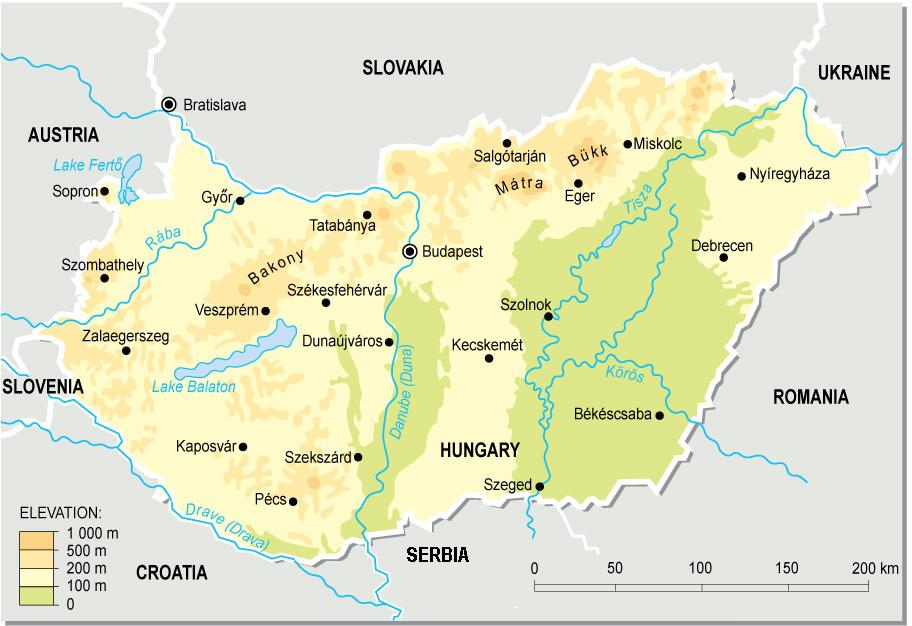 Hungarian is a language spoken by about 10 million people within Hungary and 3-4 million people elsewhere—primarily in the areas surrounding Hungary. It is the official language of Hungary, Vojvodina (Serbia), and the European Union. It is a recognized minority language in six of the seven countries that surround Hungary.

The Hungarian language belongs to the Uralic language family together with Finnish, Estonian, and a number of smaller languages spoken in Siberia. 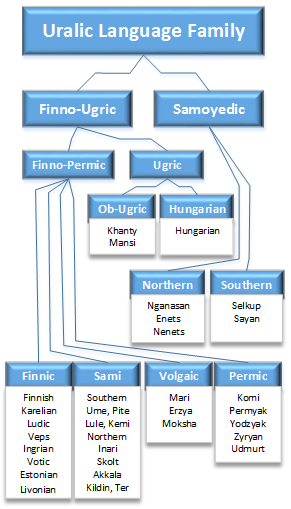