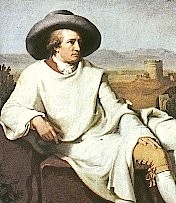 If you're unfamiliar with academic library research, see Getting Started: Information Research Tips.

UCLA holds a rich collections of German materials. This list includes a few examples. Search the Online Archive of California for more information