Part of Pacific Standard Time: LA/LA, this exhibition will reappraise the contribution of Latin American women artists and those of Latino and Chicano heritage in the United States to contemporary art.

In a way that no other exhibition has done previously, Radical Women: Latin American Art, 1960–1985 will give visibility to the artistic practices of women artists working in Latin America and US-born women artists of Latino heritage between 1960 and 1985—a key period in Latin American history and in the development of contemporary art. Fifteen countries will be represented in the exhibition by more than one hundred artists, with 260 works in photography, video, and other experimental mediums. Among the women included are emblematic figures such as Lygia Clark, Ana Mendieta, and Marta Minujín alongside lesser-known names such as the Cuban-born abstract artist Zilia Sánchez, the Colombian sculptor Feliza Bursztyn, and the Brazilian video artist Leticia Parente. The artists featured in Radical Women have made extraordinary contributions to the field of contemporary art, but little scholarly attention has been devoted to situating their work within the social, cultural, and political contexts in which it was made. This groundbreaking exhibition will constitute the first genealogy of feminist and radical art practices in Latin America and their influence internationally, thereby addressing an art historical vacuum. Radical Women will also include a national tour and a scholarly publication. 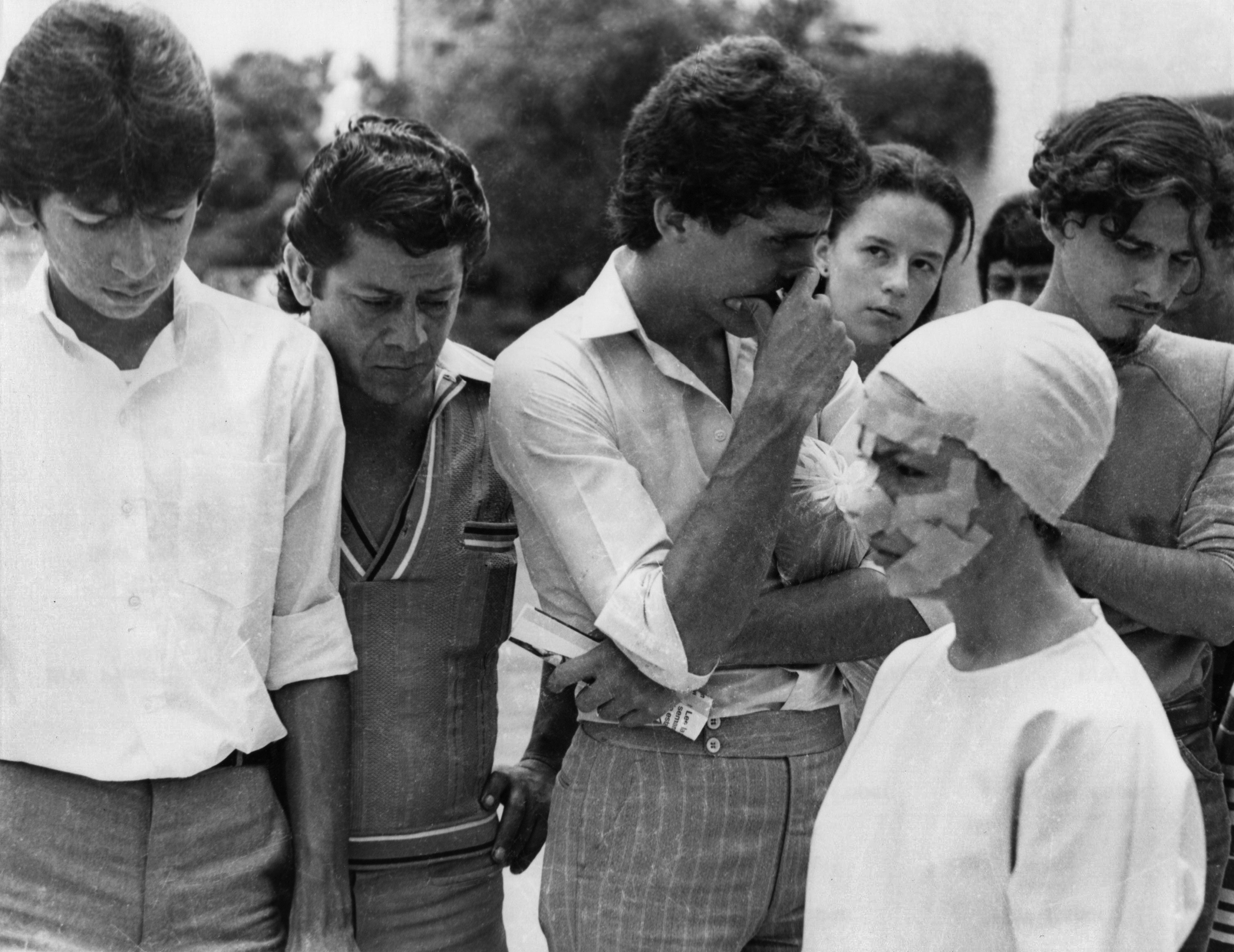 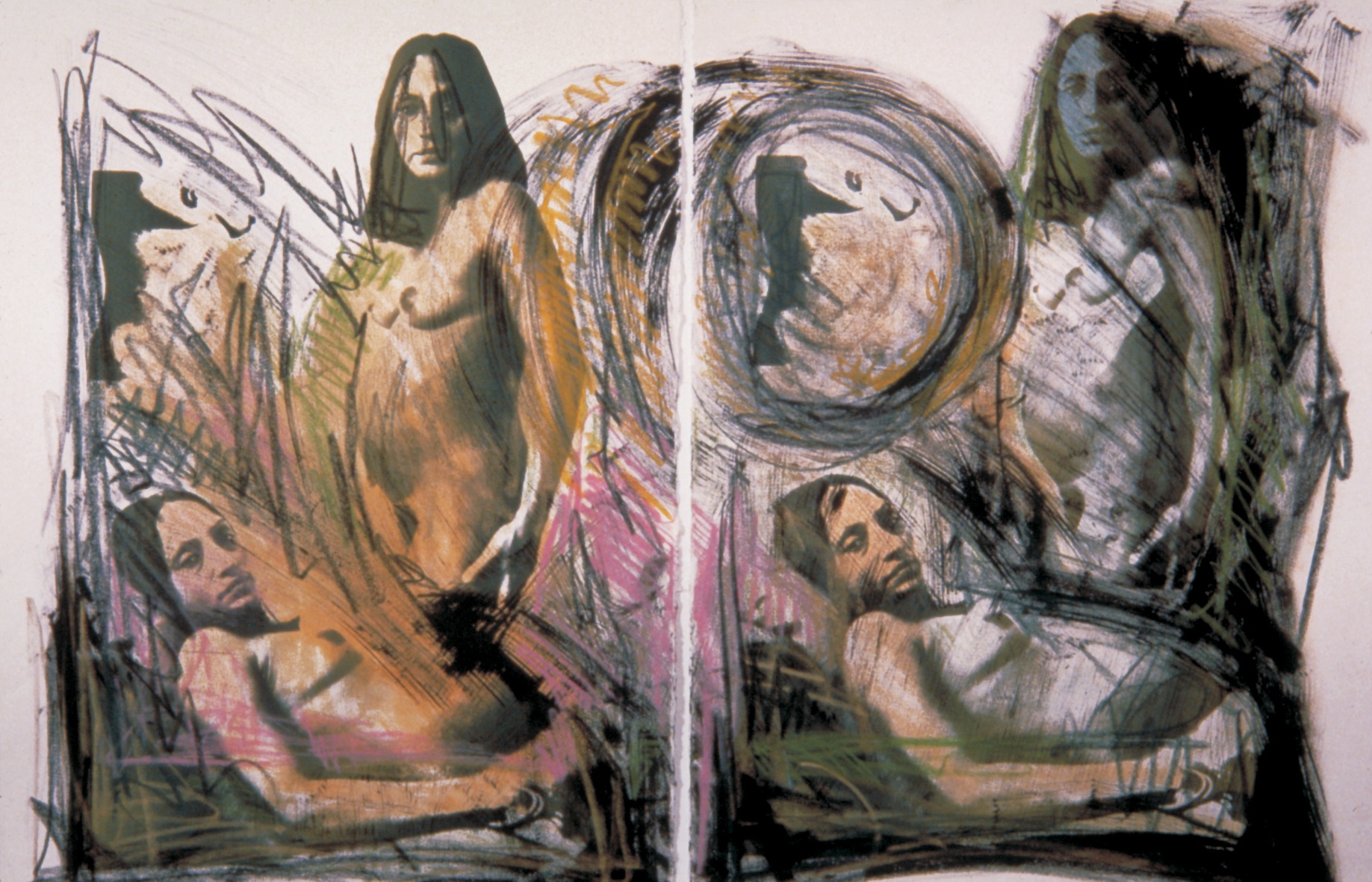