This research guide is designed to support research and inquiry on the Blacklist. 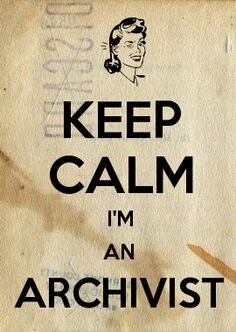 Beginning in 1947, employment was denied to actors, directors, screenwriters, musicians and others in the American entertainment industry because they were accused of being Communists or of having Communist sympathies. Because of these accusations, they were denied work in the entertainment field, leading to the damage of their careers.

The House Un-American Activities Committee subpoenaed persons accused of Communist ties to testify at hearings. May of those called gave evidence against others, adding those names to the Blacklist, and erasing theirs from the list. Those that remained silent were unable to work in the American entertainment industry for many years. Some careers were never revived.