History of Photography and Celebrated Photographers 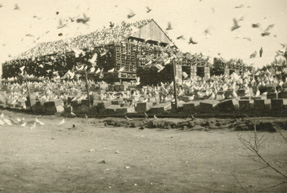 Library Special Collections houses a broad spectrum of photographic materials, with many fine examples of historical photographic processes, as well as numerous works from world renowned photographers from the 19th and 20th centuries.

Picture Collection (Collection 99) consists of a broad range of photographs from the 19th and 20thcentury. Minimal description of this collection is available online and patrons are advised to use the card catalog index and finding aids that are available at the reference desk on the A level of the Charles E. Young Research Library. This collection is an excellent resource for:

Photographers’ Collection (Collection 98) consists of photographs and negatives of many well-known photographers from the 19th and 20thcentury. Minimal description of this collection is available online and patrons are advised to email spec-coll@library.ucla.edu for more information. 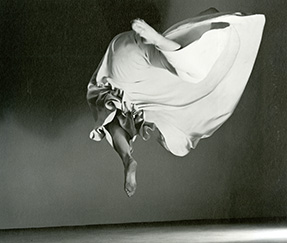 Other collections with works by prominent photographers include:

Additional collections related to the history of photography:

For additional resources in 19th century photography, see the Photographic Albums section of this guide.